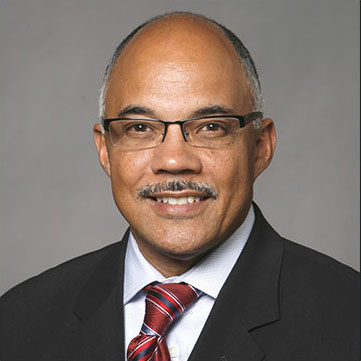 Gary Brown was appointed as the Director of Detroit Water and Sewerage Department (DWSD) in October 2015.  He is leading the department toward a customer-focused, fiscally-responsible operation.  Previously, Brown was the City of Detroit’s Group Executive for Operations charged with ensuring the continued improvement of city services. He was initially hired as Chief Compliance Officer by Emergency Manager Kevyn Orr, after spending nearly four years as president Pro Tem on City Council. Prior to being elected to Council, Brown had a 26-year career in the Detroit Police Department.

The Detroit Water and Sewerage Department and the Detroit Health Department provide answers to frequently asked questions about lead in drinking water.