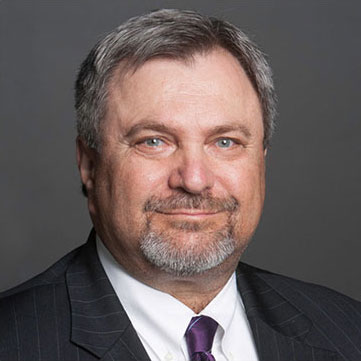 David C. Manardo began his career in the construction industry, having served a four-year apprenticeship with the Local 58 IBEW. He later spent 30 years with the Detroit Medical Center in a variety of management positions, serving most recently as Senior Vice President of Facility and Real Estate Services. With the Duggan administration, he serves as the Group Executive of Operations overseeing a number of City departments and agencies.