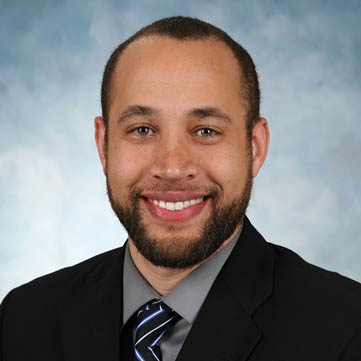 Thompson, a Detroit native, served as Director of Public Safety IT & Cyber Security. In that role, Thompson oversaw all technology for the City’s public safety departments, which includes Police, Fire, Homeland Security and Emergency Management.  During his time as the CIO for public safety in Detroit, Thompson has led: