Detroit – The City of Detroit Department of Public Works (DPW) plans to install as many as 3000 speed hump in 2022 along City residential streets that qualify. Detroiters who want speed humps on their streets have until the end of February to apply and be considered for this year’s program.

Earlier last year, Mayor Mike Duggan announced that the city would install 4,500 speed humps on residential streets to address speeding and safety concerns. DPW exceeded that number by more than 1000, ending the year with a record-setting 5,550 speed humps installed. To date, over 7000 speed humps have been installed.

“Speeding and reckless driving have become a huge public health and safety concern and speed humps have been not only popular, but effective in reducing speeds in many residential neighborhoods,” said Dayo Akinyemi, DPW deputy director. “This program came about because we listened to the concerns of our residents and developed a solution the community has wholeheartedly embraced.”

Prior requests will not need to be resubmitted, as they have already been evaluated for possible inclusion in this year’s program. Akinyemi also pointed out that a small number of speed humps approved last year that were not installed by the end of construction season due to ongoing utility or resurfacing work will be among the first for this year. Please check this map to see all of the approved locations through 2021.

Residents can Take Part and apply by visiting the City of Detroit website: https://detroitmi.gov/departments/department-public-works/complete-streets/traffic-calming

As a reminder, the criteria that we consider for prioritizing speed hump installations are as follows: 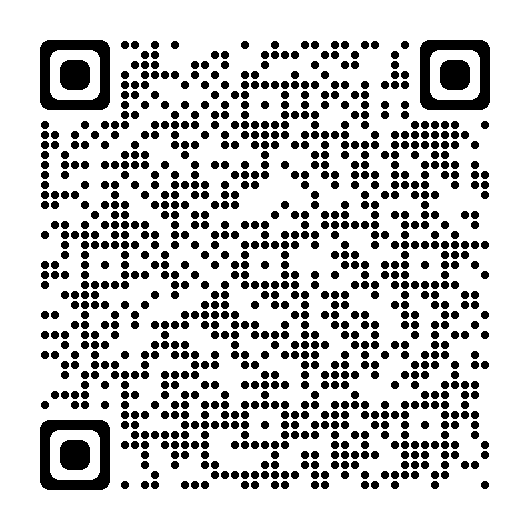