DETROIT – The Detroit Water and Sewerage Department (DWSD) announces a groundbreaking commitment to opportunities and inclusion for contractors, suppliers and employees. To support this bold vision, DWSD Director/CEO Gary Brown has chosen Tiffany Jones as the first Opportunity & Inclusion Director effective this month.

The DWSD Opportunity & Inclusion Director will develop and execute a workplan around the following areas specific to DWSD, and to support Mayor Mike Duggan’s citywide initiative to create inclusive opportunities for Detroiters and minorities. The four primary goals are:

“This is a critical time in our history to engage minority and Detroit-based contractors in DWSD’s projects with more work coming down the pipeline,” said Brown. “With Tiffany’s background in public relations, her capacity to engage audiences, her depth of knowledge on DWSD operations, and her commitment to diversity and inclusion, she is the optimal choice to lead the organization to vastly improve opportunity and inclusion.”

Brown added that DWSD is amid a five-year, $500 million Capital Improvement Program to upgrade the aging water and sewer infrastructure. This program will accelerate in the coming years with additional dollars expected from the Infrastructure Investment & Jobs Act, which in turn increases the opportunities for minority and Detroit-based contractors.

Tiffany Jones was previously the Public Affairs Director and served in that role since coming to DWSD in February 2018. Jones has more than 20 years of public relations experience. At DWSD, she oversaw DWSD's communications strategy which included guiding the messaging and writing standards across the organization. She led the launch of DWSD’s first coordinated advertising campaign, which continues to evolve, and collaborated with internal groups to develop outreach material related to construction projects, including the creation of the Lead Service Line Replacement Program packet. For the past two years, she has managed and moderated DWSD’s Annual Construction Contractor Workshops. 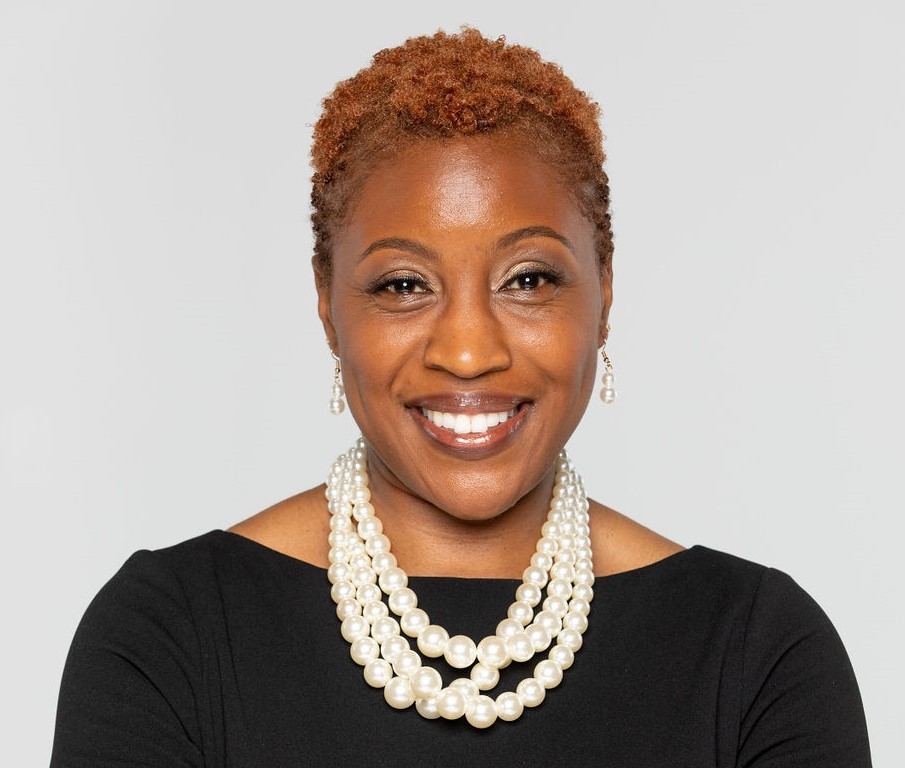