The City of Detroit has begun its 2022 road improvement and construction season with plans to complete $70 million in road resurfacing. This year, the Department of Public Works (DPW) will repave 65 miles of major and residential roads. It also will build three beautiful new streetscapes along key commercial corridors on East Warren, West Warren, and Rosa Parks Boulevard.

Some of the major thoroughfares planned for improvements this year include segments of Evergreen, Meyers, Mt. Elliot, Harper, West Vernor, and Oakman. Work is already underway on some projects and weather permitting, the construction season will continue until December. The city also plans $3.1 million in sidewalk replacements that will also take place in conjunction with road projects during the 2022 construction season. Funding for these projects will come from a combination of federal and state transportation funds, as well as road bond funds.

“We are committed to improving the quality of life and creating opportunity for our citizens. In addition to providing needed road repairs, we are also requiring that 51 percent of the work be done by Detroiters so our residents can take part in the opportunities created through our road improvement projects,” said Ron Brundidge.

Here are details of this year’s streetscape projects:

Following up on last year’s expanded program to reduce vehicular speeding on residential streets, this season DPW will continue these efforts by installing up to 3000-speed humps in every city neighborhood in 2022. Since the program began as a pilot in 2018, the city has installed approximately 7,000-speed humps to create safer neighborhoods.

Speed hump installation locations for this year can be found at detroitmi.gov/dpw

Below is a map of the 2022 road construction projects and streetscape renderings, as well as a complete list of planned road repairs by City Council District. For additional information, visit the city’s website at detroitmi.gov/dpw. 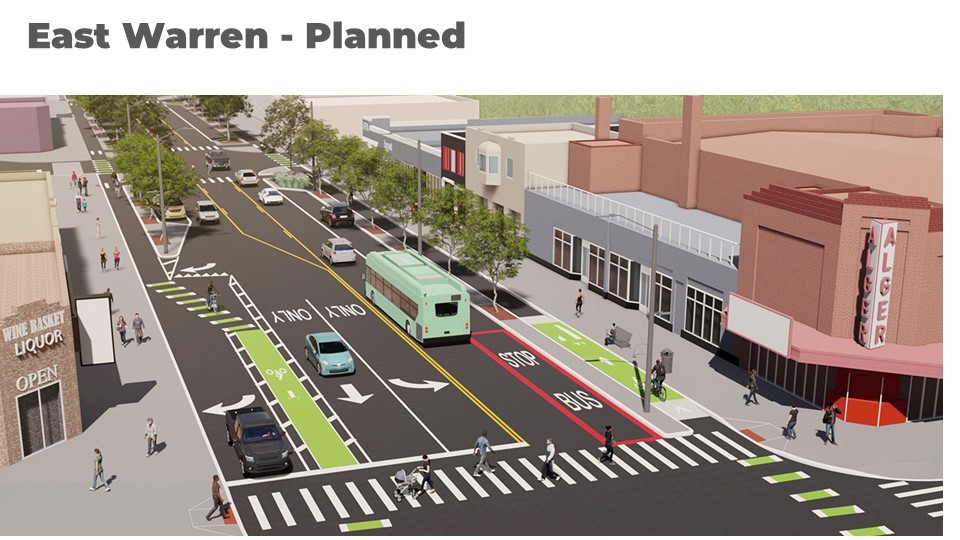 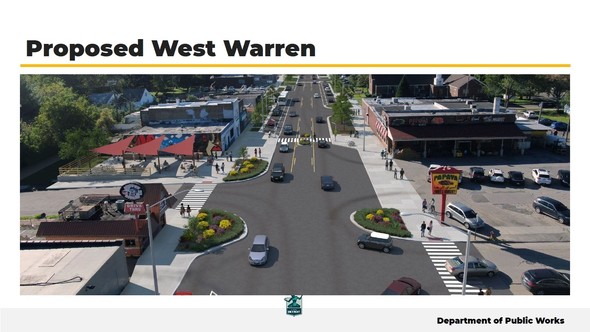