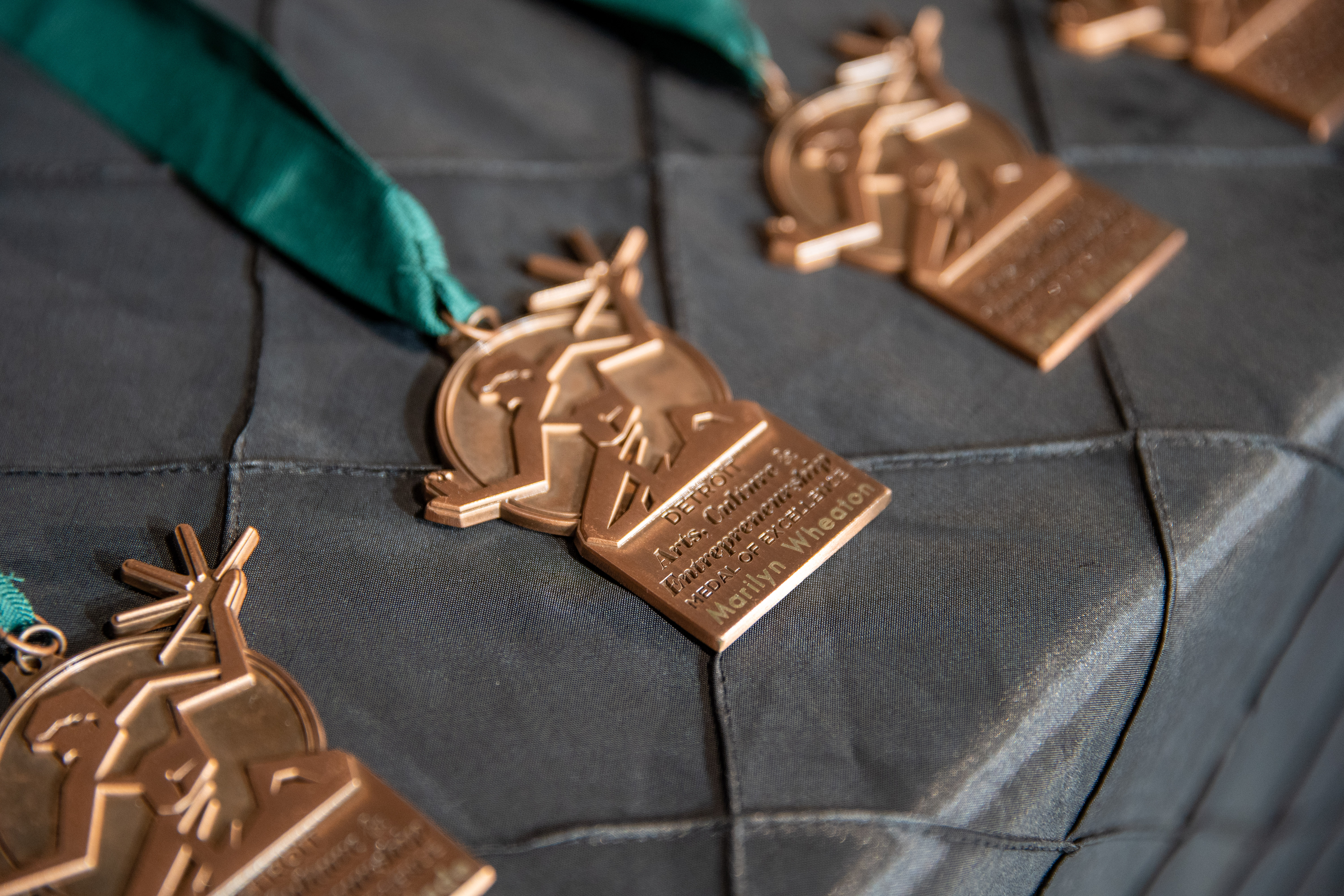 The awards ceremony was followed by the inaugural City State of the Arts address by Director of Arts and Culture Rochelle Riley. During the address, she laid out a vision to sustain Detroit’s creative workforce, which includes fine and performing artists that are among the best in the country. She also gave a salute to the Kresge Foundation and City Historian Jamon Jordan.

The ACE awards are modeled after the Kennedy Center Honors. The honorees received a Medal of Excellence as part of the first class of ACE Honorees. The recipients include three Kresge Eminent Artists, selected for excellence in the visual, performing, or literary arts. They are the late Charles McGee, the late David DiChiera, and Shirley Woodson. The honorees in the inaugural ACE class are:

DAVID DICHIERA
Founder of Michigan Opera Theatre (Detroit Opera); recipient of the Opera Honors Award by the National Endowment for the Arts, the nation’s highest award for lifetime achievement in opera.

ROBERT S. DUNCANSON
Considered to be the first African American artist to gain international recognition and proclaimed by the American media as “the best landscape painter in the West.”

MARILYN WHEATON
Longtime Director of the City of Detroit’s Cultural Affairs Department; helped orchestrate art for the Detroit Tricentennial Celebration, including the International Memorial to the Underground Railroad.

SHIRLEY WOODSON
Iconic painter known for large-scale figurative work featured in the Detroit Institute of Arts; co-founder of the Michigan Chapter of the National Conference of Artists; Kresge Eminent Artist (2021).

JAMON JORDAN, the first official CITY OF DETROIT HISTORIAN, an honorary position given to an individual who has a demonstrated knowledge of Detroit’s cultural history. 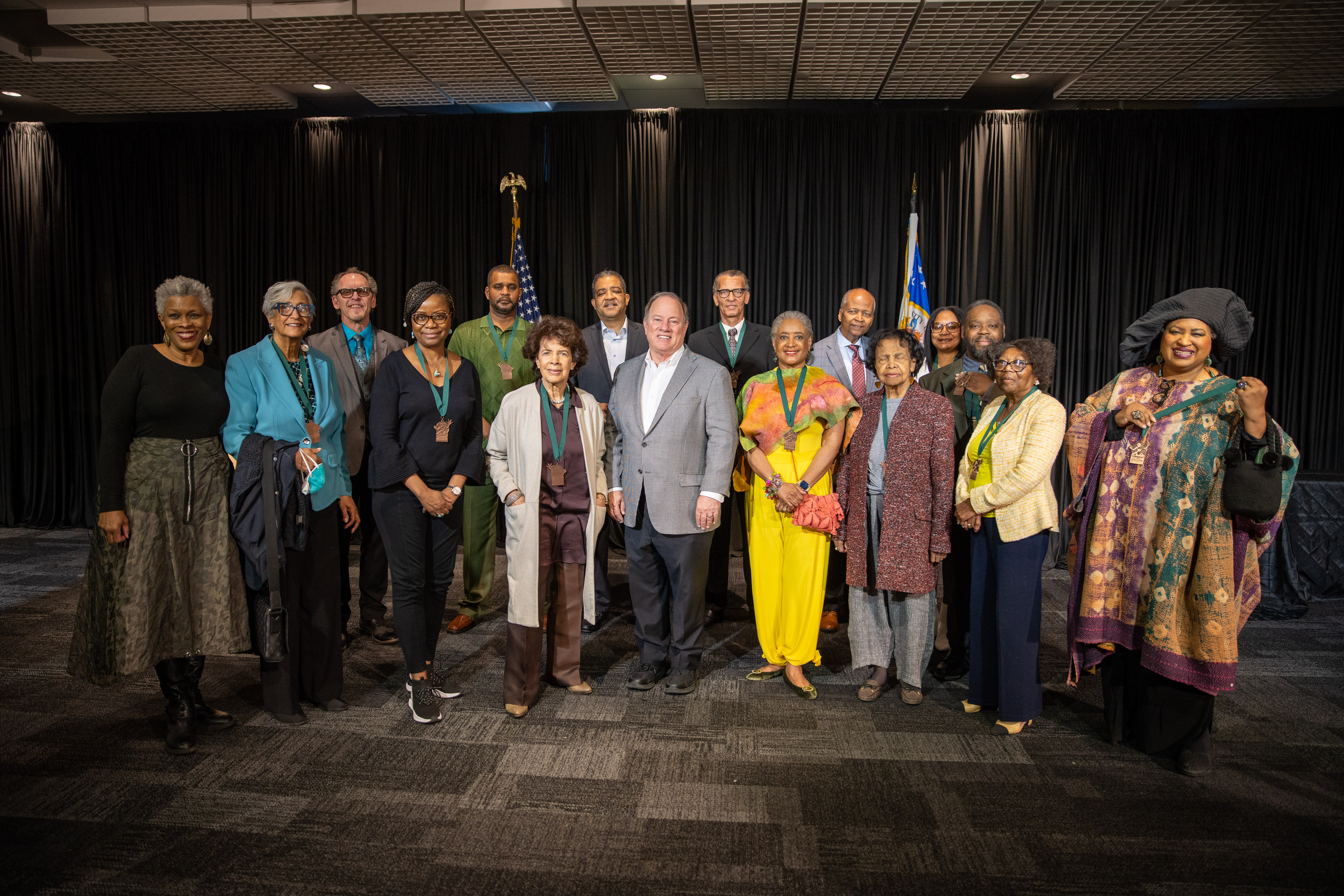 THE KRESGE FOUNDATION
Each year, the ACE Awards will salute philanthropy, which has elevated and sustained Detroit arts and culture for decades. Our first recipient is the Kresge Foundation, which since 2008, has awarded more than $6.7 million through Kresge Arts in Detroit's Kresge Eminent Artist Awards, Kresge Artist Fellowships and Gilda Awards.