Mayor Michael E. Duggan has announced that after the first of the year, he will be sending to Detroit City Council his nomination of Conrad Mallett to be the City’s next Corporation Counsel. The City’s former top attorney, Lawrence Garcia, left the position last week after four years to take a leadership role at the law firm Miller Canfield.

Mallett currently serves a Deputy Mayor and would resign that position if confirmed by City Council in January, given the City’s Corporation Counsel represents each of the city’s elected officials.

Mallett is a highly accomplished attorney, having served earlier in his career as Chief Justice of the Michigan Supreme Court. He has served as Deputy Mayor since May 2020 and during that time has shepherded many aspects of the city’s Covid response, as well as the formation of the Community Health Corps, which provides Detroiters most in need of help with intensive ongoing support and connection to a range of assistance programs.

Mallett, a lifelong Detroiter, started his career as a summer intern in the City’s law department, reporting to former US District Court Judge, Anna Diggs Taylor.

“We are fortunate to have one of Michigan’s most respected attorneys in our administration and we could not find anyone more perfect for this position,” said Mayor Duggan. “I don’t know of another city in the United States of America that can say it’s Corporation Counsel is a former Chief Justice of their state’s Supreme Court.” 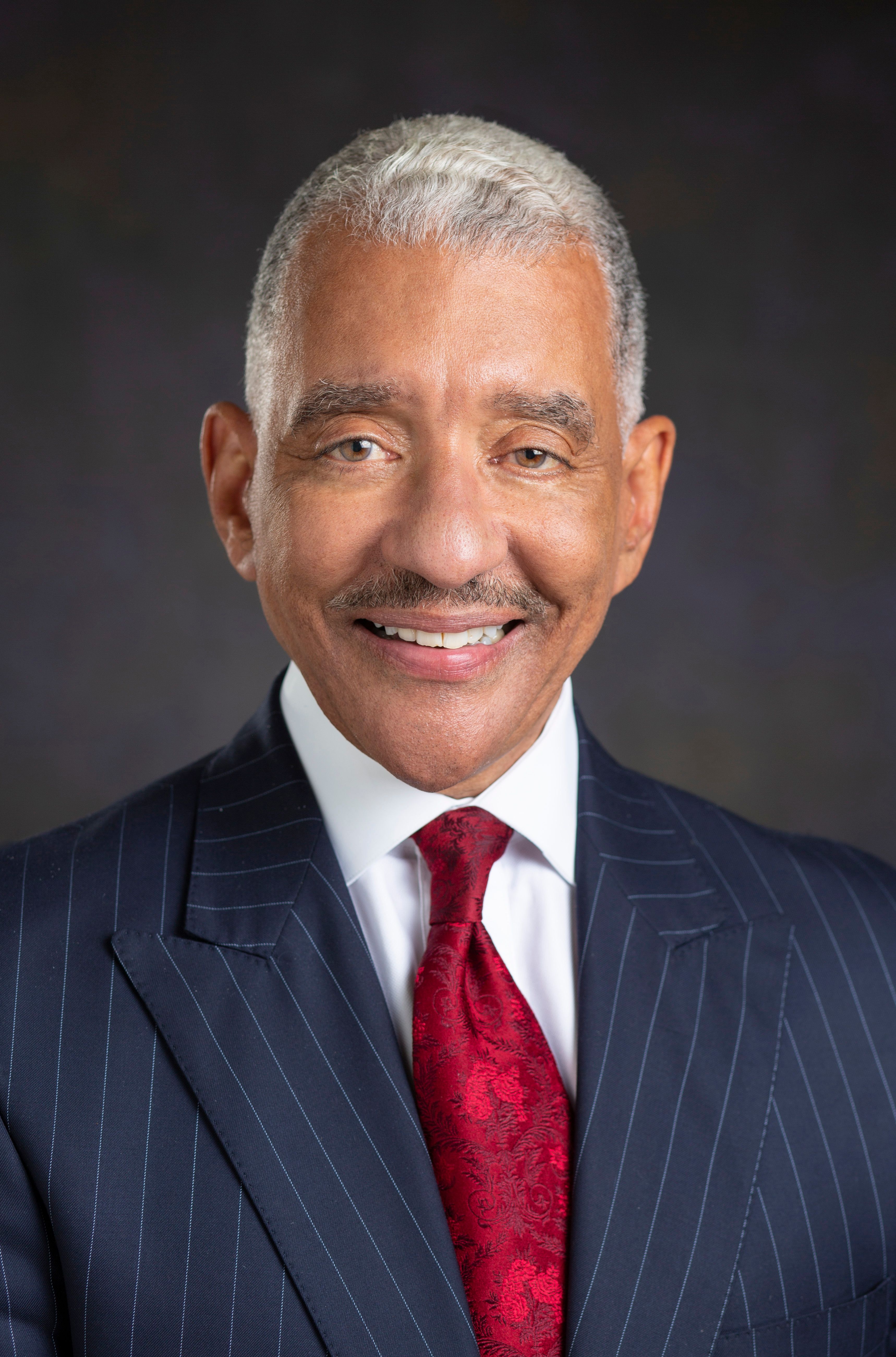