DETROIT - Mayor Mike Duggan has named Julianna Smoot as the city's new Chief Development Officer. Smoot served for years as the chief fundraiser for former President Barack Obama and is widely considered one of the country's most successful fundraisers in history. She will bring a wealth of knowledge to a team that already has brought to the city well over $1 billion in corporate and philanthropic funds, as well as state and federal grants, to help pay for everything from new buses to revitalized parks to neighborhood redevelopment, affordable housing and more.

“We are exceptionally fortunate to have someone of Julianna’s experience join our team to help build and support programs that impact the lives of Detroiters every day,” said Mayor Mike Duggan. “So much of what we’ve been able to accomplish as a city has been thanks to the organizations that help fund these programs. I’m confident that Julianna will help take our already strong development team to a new level.”

Smoot, who lives in Detroit, is the co-founder of Blue Lake Strategies, a full-service public affairs consulting firm that helps companies and organizations navigate public policy and build their strategic positioning in Washington and state capitals. She was a key player in both of President Obama’s presidential campaigns and his administration. President Obama tasked Julianna with key roles in his administration. She served as Chief of Staff to the U.S. Trade Representative, White House Social Secretary and Co-Chair of the Presidential Inaugural Committees in 2009 and 2013.

In her new role with the City of Detroit, Smoot and her colleagues are looking ahead to a set a list of key goals:

“Mayor Duggan and his team have been doing extraordinary work to support and lift up Detroit residents in ways it never had before,” said Smoot. “A big part of that progress has been the outside funding partners that have stepped up to support the Mayor’s key initiatives. I’m honored to have the opportunity to build on this work to help the City reach even more Detroiters and impact more neighborhoods.”

Smoot replaces Sirene Abou-Chakra, who left recently for a Harvard University Center Public Leadership Fellowship. She is a graduate of Smith College and currently serves on the Board of the Obama Foundation. Smoot will begin her new position on Tuesday, September 28. 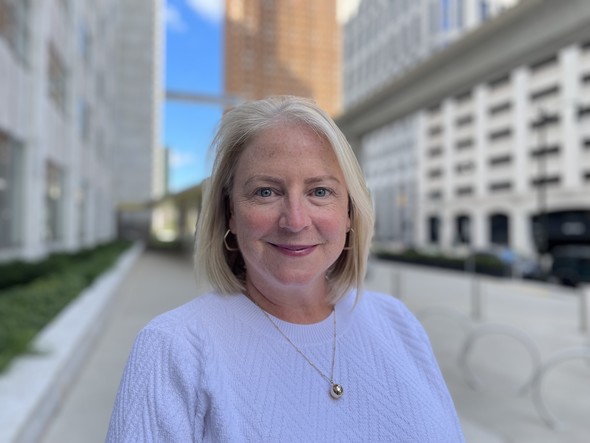