Mayor Mike Duggan announced today that he has nominated Julie Schneider, acting director of the Housing & Revitalization Department, to assume the position full time. Her appointment is contingent upon approval by the Detroit City Council.

Schneider has served as acting director of the Housing & Revitalization Department (HRD) since January when she took the position on an interim basis following Donald Rencher’s promotion to group executive of Planning, Housing & Development. She has spent the last six years working for the City of Detroit, including two years as deputy director of HRD. Before joining the City of Detroit, Schneider spent three years at the U.S. Department of Housing & Urban Development (HUD). 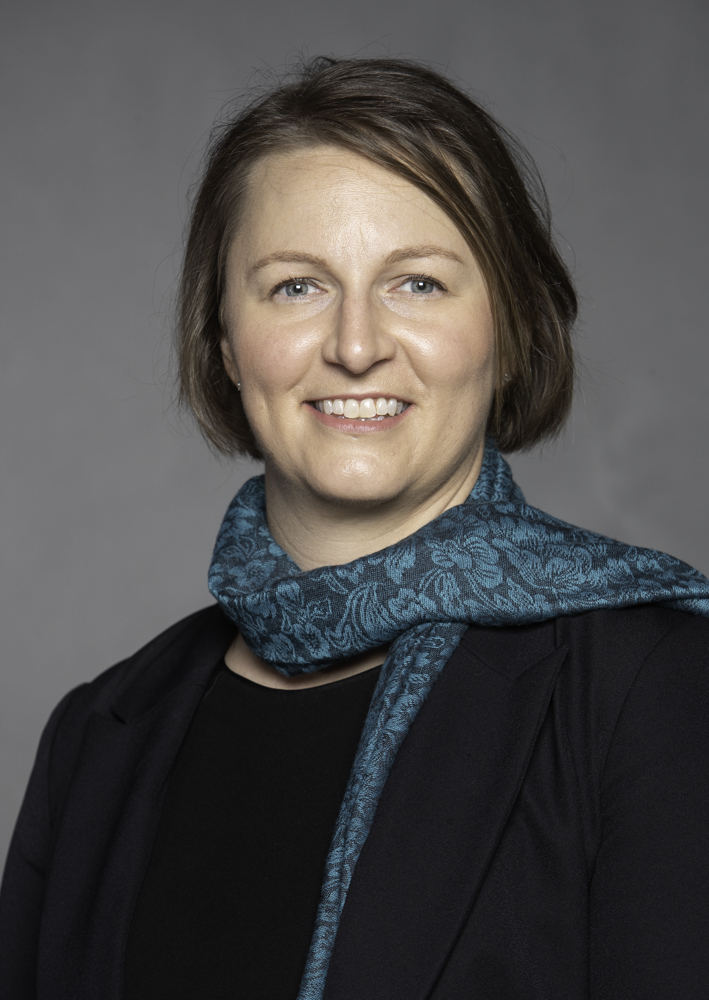 As rents have risen with Detroit's fortunes over the past eight years, Schneider has led the charge against displacement, shepherding HRD's efforts to help keep thousands of Detroiters in their homes. Under her stewardship, 5,000 units of affordable housing have been preserved across the city since 2015 and 1,200 new affordable units created, with another 1,200 under construction or slated to begin this year. Schneider also conceived of the Affordable Housing Leverage Fund, which has paired with the Strategic Neighborhood Fund to channel millions in corporate donations into affordable housing citywide. She spearheaded the Preservation Partnership, a public-private partnership dedicated to saving and improving the quality of affordable housing in Detroit.

“Julie has saved and created thousands of affordable housing units in neighborhoods across the city, helping to make Detroit a place for everyone, both those who are new to our city but more importantly, for those who have stayed,” Mayor Duggan said. “Affordable housing is a priority for our administration. Thanks to her and her team, we have made incredible progress in ensuring Detroit remains a place for everyone.”

Schneider played a leading role in Detroit’s successful bid for a $30-million Choice Neighborhoods grant from HUD, which will help bring 500 affordable housing units to the rapidly developing Corktown area, as well as tens of millions in infrastructure improvements. Working with the Planning & Development Department, Schneider and her team led the Corktown Choice Neighborhoods planning process, the most comprehensive and ambitious planning project Detroit has undertaken in a generation. Detroit’s selection for the grant led Mayor Duggan to call her “Detroit’s $30-million woman.”

“I am honored to be appointed to continue working for the people of Detroit,” said Schneider, a resident of Southwest Detroit. “I firmly believe that the City of Detroit must do everything it can to empower residents and ensure that all Detroiters have the opportunity to take advantage of the city’s turnaround. This includes increasing access to housing programs, improving homelessness solutions programs and creating and preserving deeply affordable housing.”

“Julie is a dedicated public servant who has done incredible work in preserving and creating affordable housing across the city of Detroit,” Rencher said. “Beyond that, she has worked hard to help Detroit’s most vulnerable residents, the city’s children and our homeless. Through her time serving the people of Detroit, Julie has more than earned to take on this position on a permanent basis. Our city is a better city because of her efforts.”