Mayor Mike Duggan announced today the appointment of Kimberly Rustem to the position of Director overseeing the department of Civil Rights, Inclusion and Opportunity (CRIO). Rustem is being appointed to fill the vacancy recently created by the departure of Charity Dean who will be leaving the administration after this Friday after accepting a new opportunity.

Most recently, Rustem led policy initiatives for the Mayor’s office including the development and implementation of the Detroit Legacy marijuana program and the mental health co-response pilot in partnership with the Detroit Wayne Integrated Health Network. Rustem has also played a key role in advising the Detroit police department, the housing and revitalization department, as well as advising state and local political leaders on capital readiness and technical assistance programs specifically targeted to assist micro-businesses led by women and people of color in Detroit.

Rustem’s involvement in the City’s marijuana ordinance rollout and work strategizing resources for small businesses during the height of the COVID-19 pandemic will create a seamless transition for the department to continue functioning at the pace and level of efficiency set by Dean, who was vital in the substantial growth and programmatic impact of the department.

“Kim has done an excellent job in navigating and addressing several of the policy issues that have historically created inequities in the day-to-day lives of Detroiters,” said Mayor Duggan. “I’m very excited to have her in this new role where she can continue and expand her role in making sure all Detroiters have equitable access to opportunity.”

Prior to being appointed CRIO Director Dean helped design and implement the Detroit Land Bank’s side lot program that allowed Detroiters to purchase lots in their neighborhoods for $100. She was also a key architect in the implementation of the Bridging Neighborhoods home swap program, which has helped dozens of residents in Delray swap their old homes for newly renovated homes in Detroit neighborhoods.

“Charity has done a phenomenal job helping lift up Detroiters as a public servant and advocate, I have no doubt she will continue to be a champion for the residents and business owners of this City,” said Mayor Duggan.

Rustem officially starts her new position Monday, March 15.  Mayor Duggan will name her replacement in the near future. 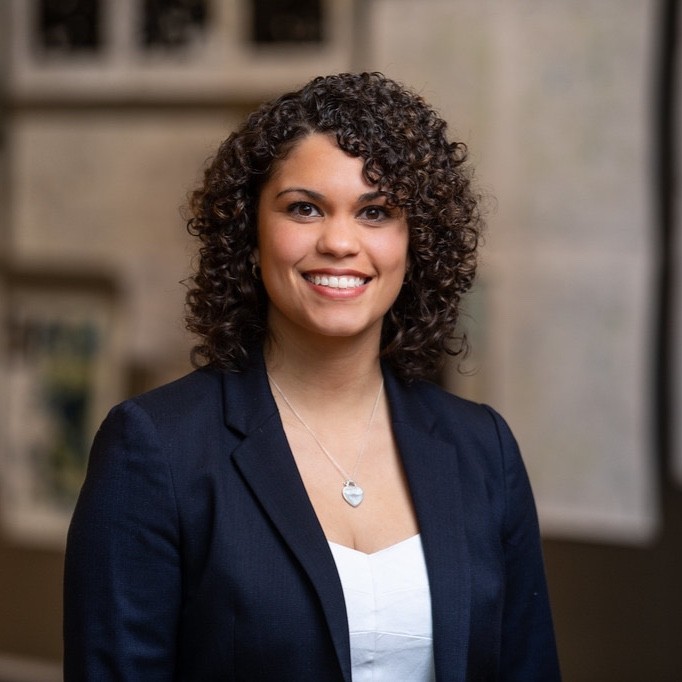