Detroit – The City of Detroit Department of Public Works (DPW) has closed portions of several streets until further notice in Southwest Detroit in the area of Dearborn and W. Fort. Streets where underground issues caused road heaving and building damage overnight. Street closures currently are W. Fort at Miller, W. Fort at Woodmere, Dearborn at Riverside and Dearborn at Stone, which will be closed indefinitely.

Meanwhile, the Detroit Fire Marshal has identified an emergency contractor to demolish a commercial building at Fort and Dearborn that was heavily damaged due to the underground issues and is considered at immediate risk of collapse onto the sidewalk and utility lines.

The City’s DPW is working closely with DTE and the Great Lakes Water Authority (GLWA) to determine the cause of the ground shifting. Teams from the City’s Fire Department, the Department of Homeland Security & Emergency Management, and Building Safety, Engineering & Environmental Department also are coordinating activities from the City side.

DTE reports less than 25 customers are without gas in the area and have gone door-to-door to communicate with residents. Safety for the public and crews is the top priority. The public is asked, for their safety, to refrain from entering areas that have been secured by the local authorities and utility companies. All residents are urged, in any situation, if they smell or suspect a gas leak to leave the area at once, call 911, then call DTE at 800-947-5000 (or their natural gas provider), to report the situation. If there is a downed power line, residents are to always remain at least 20 feet away and assume the line is live and dangerous. Downed wires can be reported at outage.dteenergy.com, on the DTE Energy Mobile app or by calling 1-800-477-4747.

GLWA isolated a watermain break that occurred in the impacted area and has not received any reports of homes or businesses without water. 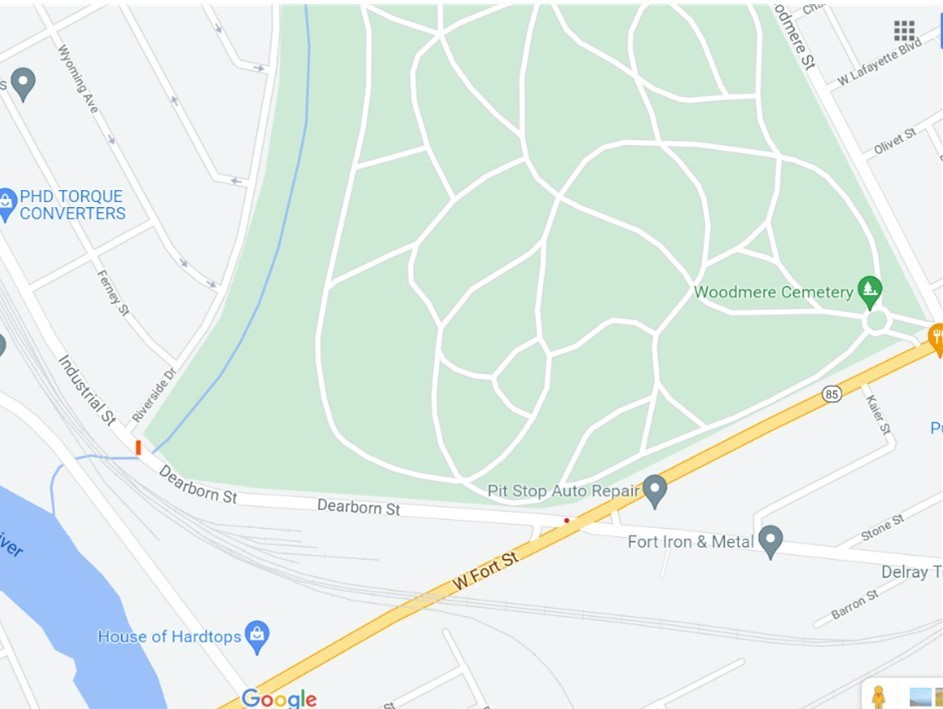