The efforts to remain a ‘no kill’ are more extensive for municipal shelters like DAC as they do not have the ability to turn away any animals and many that are brought in are malnourished, experienced abuse, or have medical needs before they can be placed into adoption or foster homes. In fact, Detroit Animal Control officers have seen an increased number of dogs needed to be picked up over the past three months which has led to even greater issues with overcrowding at the shelter.

“A ‘No Kill’ community is one in which all healthy and treatable animals are able to be saved thanks to a variety of factors, including proper medical treatment, placing them into adoption or into foster homes, and working with our partners,” said Detroit Animal Care Director Mark Kumpf. “This is about everyone coming together for the good of the animals so we can be successful with animal placement across The City.”

Our ongoing partnership with many rescues and shelters across the state has played a major role in Detroit Animal Care’s success. Since the inception of the partnerships in October 2015, DAC has worked with many organizations regularly and has transferred nearly 8,000 animals to prevent overcrowding at the Detroit shelter and aid in providing urgent medical care.

Just last week, several of our partners reached out to alleviate the shelter’s extreme overcrowded conditions. Bark Nation, Friends for Animal of Metro Detroit (Dearborn), Livingston County Animal Control, Michigan Humane Society, NBS Animal Rescue were all able to take dogs from the shelter during the crucial time period. “We truly appreciate these partners who are always willing to be there when we need them. It shows that when we all come together for the sake of the animals, good things happen,” said Kumpf.

“The Detroit Animal Care team is dedicated to do what it can do to keep our community safe and vibrant and that includes our animals,” said Chief Public Health Officer Denise Fair. “I am thankful that the positive improvements under Mark’s leadership the past two years has contributed to the department’s ongoing success.”

Animal Care is urging all Detroit residents who own dogs to make sure their animals are secured, vaccinated against rabies, have a license and microchipped. For anyone interested in fostering or adopting an animal, go to the Detroit Animal Care shelter located at 7401 Chrysler Drive from 11AM-3PM seven days a week or visit [email protected]. 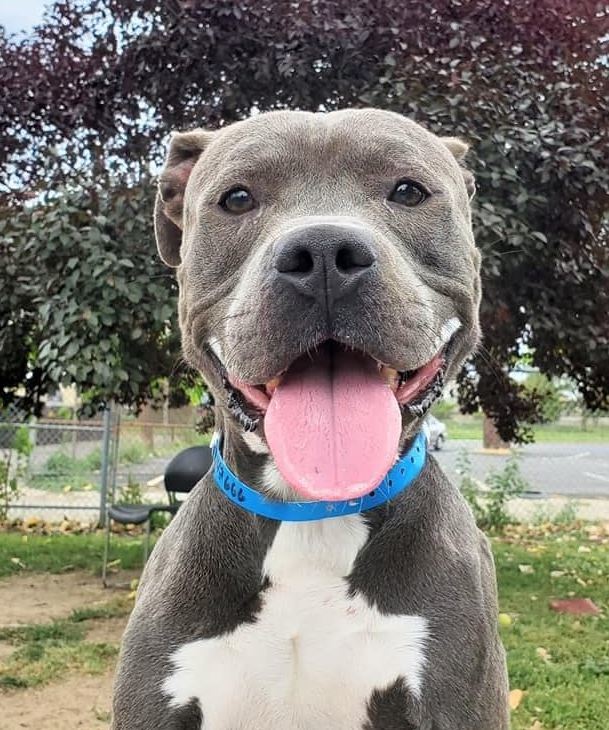