DETROIT - The City of Detroit Office of Arts, Culture, & Entrepreneurship is announcing an exciting songwriting project. This will be a five-month-long community project produced by Detroit native and culture creator Ben Will and Motor City Sings, a 501©3 nonprofit organization that uses music to remove the stigma from conversations about mental health and suicide prevention within Detroit’s African American communities.

The project will launch at 1:30PM Saturday, May 21 with the Motor City Singers' Space Unplugged: Boa Me Begins at the Dequindre Cut Freight Yard at Dequindre Cut Greenway near the intersection of Wilkins and Orleans streets behind Shed 6 at Eastern Market.

“Boa Me” is an abbreviation of the West African adinkra symbol BOA ME NA ME MMOA WO, which translates to English as “Help Me, and Let Me Help You.” The symbol encompasses the principles of healthy interdependence, connection, and healing.

“The overall goal of this project is to help Detroiters, (and specifically Black Detroiters) reconnect and create agency while developing new music that encompasses the shared sentiments, stories, and emotions of surviving a global pandemic,” said curator Ben Will.

More than 50% of mental illness goes untreated in America and Black people are 20% more likely to experience mental health challenges, such as depression, suicidal ideation, and post-traumatic stress disorder than other race/ethnic groups, according to a 2019 National Alliance on Mental Illness report, produced with the U.S. Department of Health and Human Services’ Office of Minority Health.

Founded in 2018, Motor City Sings has an established history of partnering with local artists, community organizations, and mental health professionals to creatively and without judgment provide psycho-education and mental health resources to the greater Detroit community.

Rochelle Riley, the city’s director of arts and culture lauded the group for working in a space and with a challenge that sometimes isn’t talked about in Black communities.

“A big part of recognizing all of the culture that exists in Detroit is to remember that much of our creative excellence also can help emotionally, physically, and spiritually,” she said.

Admission is free, but guests must register to enter the event at www.motorcitysings.com. 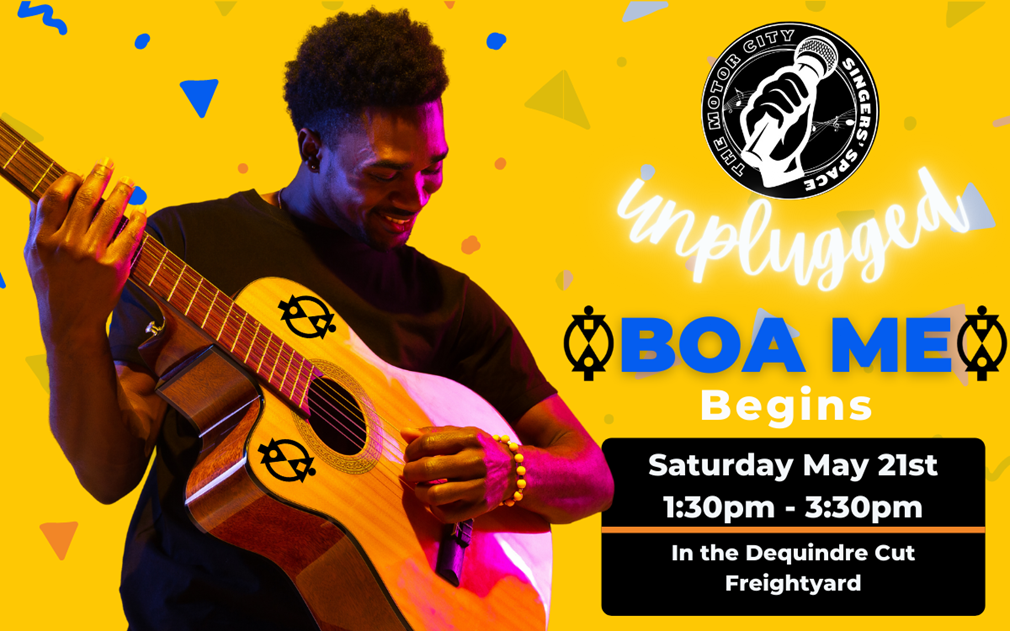 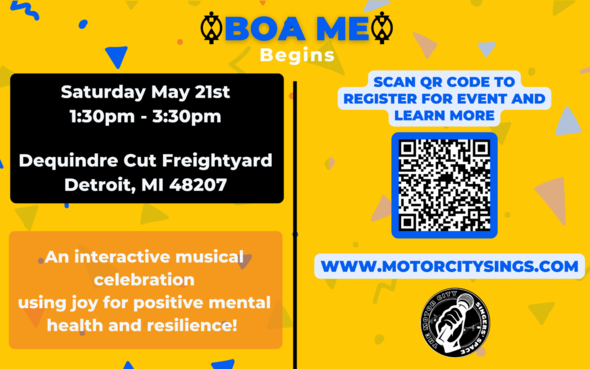 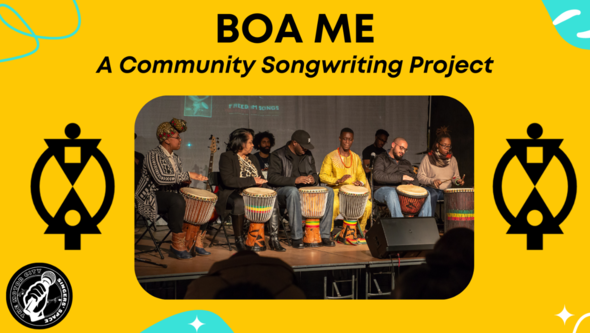