The City of Detroit has been awarded a $500,000 federal grant to expand the historic district of the Dr. Ossian Sweet home and preserve two more adjacent houses that will preserve the famous site in perpetuity, and memorialize an authentic Detroit civil rights story. 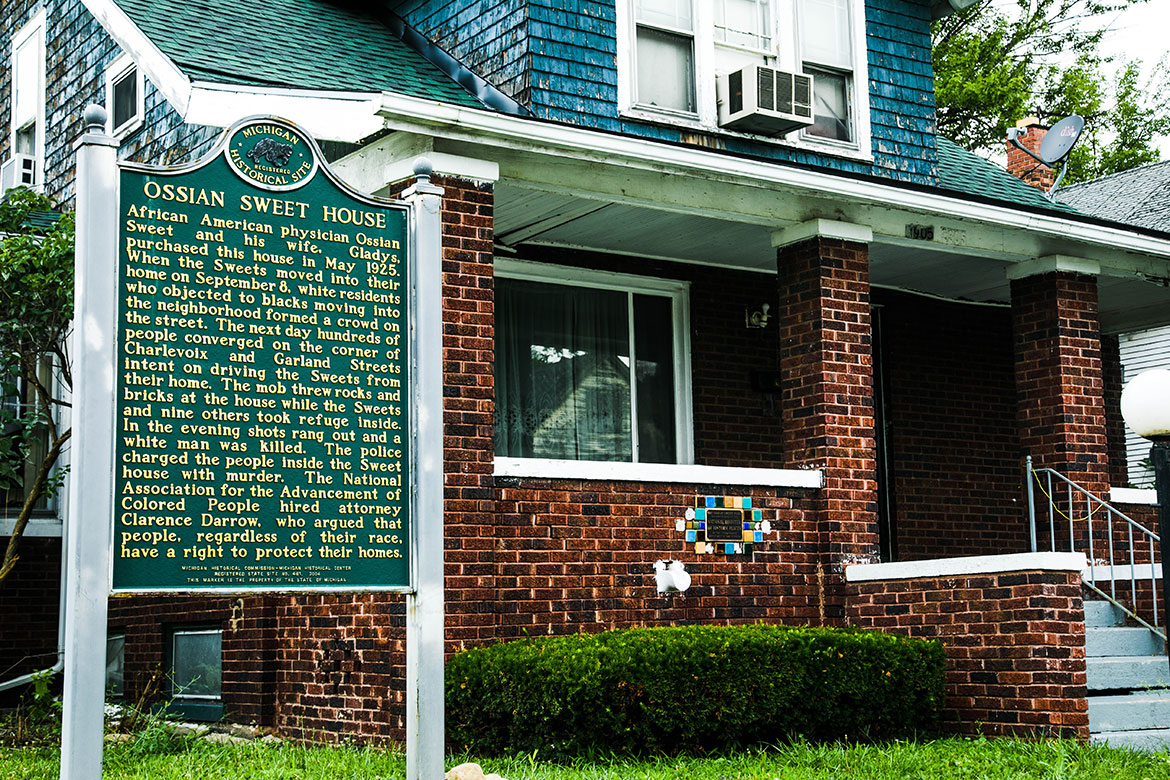 In 1925, Dr. Ossian Sweet, an African American physician, purchased the house at 2905 Garland Avenue in a segregated white neighborhood on Detroit’s east side. On September 9, a violent mob gathered, there to drive the Sweet family out of the neighborhood. Dr. Sweet decided to stand his ground; rocks were thrown; shots were fired in defense and one man in the mob died.

Dr. Sweet and others in the home at the time were arrested and charged with murder. The NAACP hired renowned attorney Clarence Darrow to represent Dr. Sweet; the case resulted in acquittal, bringing international attention to US housing discrimination. 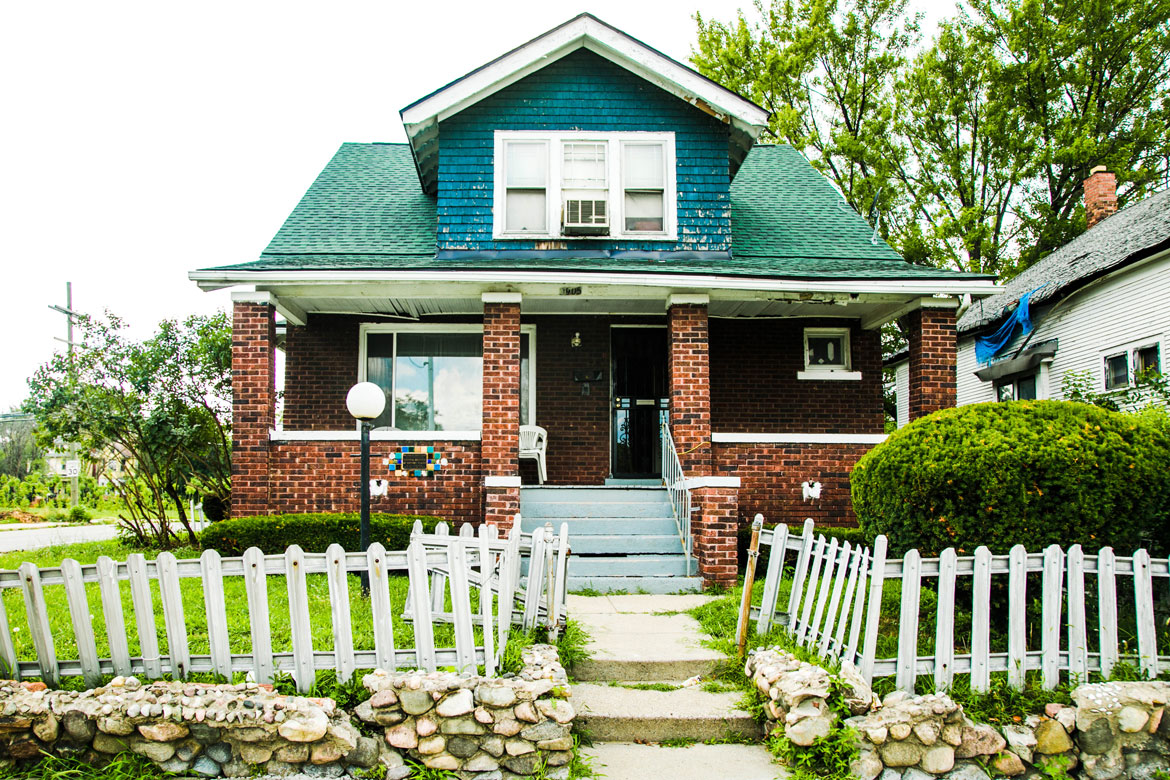 The City of Detroit was awarded the maximum grant amount from the African American Civil Rights program of the Historic Preservation Fund, National Park Service, and Department of the Interior. The effort is among 51 winning projects in 24 states that will preserve sites and highlight stories related to the African American struggle for equality in the 20th century.

The grant will pay for the cost of preserving and interpreting a space in the Sweet house that will be open to the public for scheduled visits, and rehabilitating two additional properties across Garland Street, where the violent mob gathered and where the shooting occurred. The City is also in the process of expanding the district to include those properties at 2912 and 2918 Garland to cover the broader anti-integration movement and the events at the Ossian Sweet House as it relates to the Civil Rights Movement. Today, the Sweet home is privately owned, and only 2905 Garland is listed in the National Register of Historic Places.

Mayor Mike Duggan has a personal connection to the Ossian Sweet house.  In the early 2000’s, when he was Wayne County Prosecutor, he was appalled to learn that the legendary site, while on the state register of historic places, did not have a state historical marker and led a campaign to get the state to place one.  The effort was successful and in 2004 he participated in a ceremony to unveil the new marker while the National Black Prosecutors Association was in Detroit for their annual convention.

“As Detroit continues to move forward, we cannot forget where we’ve been,” said Mayor Mike Duggan. “Preserving the Dr. Sweet home and expanding the historic district will give us a chance to reflect on the struggles many African American families have faced and celebrate champions like Dr. Sweet and others, who stood up for what is right.”

Preserving and expanding a Detroit landmark

The story of Dr. Ossian Sweet embodies the history of housing segregation and discrimination that existed in many industrial cities in the early 20th Century. Housing discrimination was enforced by powerful psychological barriers, police indifference to neighbors' intimidation, restrictive covenants and scarcity of bank loans available to African-Americans for home purchase.

This effort by the city to expand the historic district will preserve and celebrate the site and landmark case that reaffirmed the rights of African-American residents to live in their chosen neighborhoods and opened the way to the dismantling of housing discrimination policies and practices.

The grant, awarded to the city’s Planning and Development Department, will cover a number of improvements and additional work including:

The Ossian Sweet House is located in the East Village neighborhood. The effort to preserve these homes and expand the historic district, combined with targeted blight removal and strategic investment, are vital to improving quality-of-life for long-term residents and preserving connections to the history of the city as it evolves to meet future challenges.

The proposed stabilization of the Sweet House and neighboring properties is supported by robust planning efforts in the Islandview and Greater Villages area as part of the City’s $130-million Strategic Neighborhood Fund. The framework plan, announced earlier this year, includes improvements to streetscapes, single-family housing, commercial corridors and parks. The strategy also includes development of historic districts; strategic investment in target neighborhoods; comprehensive elimination of blight, and protection of community historical and cultural assets, like the Dr. Ossian Sweet house.