Learn more below about how to get connected to city programs and opportunities.

Brian McKinney
Brian moved back to Detroit to start his own demolition construction firm. After attending a Detroit Contractor Opportunity Fair, Brian became a certified demo contractor with the city. He now owns and operates Gayanga, his construction and engineering company. 85% of Brian staff are Detroit residents.

Tammy Black
A Jefferson-Chalmers resident and community hero, Tammy bought 15 vacant lots from the Detroit Land Bank and is working to develop them into safe outdoor space for children and neighbors. Tammy has raised over $180,000 to build a creative empowerment community garden which will be equipped with an outdoor movie screen, solar panel installation, dog park, and ADA accessible tree house.

Pastor Arric Wilkerson
A Denby high school graduate, Pastor Wilkerson decided to make a difference in his community by raising money to renovate homes and rent them to members of the congregation at affordable rates. Pastor Wilkerson’s and members of his congregation have renovated 25 homes on Santa Rosa and Stopel, purchased through the Detroit Land Bank.

Marcus Jones
A University of Michigan grad and Detroit resident, Marcus has worked to redevelop properties in the Livernois-McNichols neighborhood. After selling and renovating homes, Marcus founded a design and build firm with business partner Akunna Olumba. For their next endeavor, Marcus and Akunna are developing a pizza bar with help from Invest Detroit, CDFI Fund and the City of Detroit Strategic Neighborhood Fund. Their goal is to hire Detroiters from the surrounding neighborhoods when the business opens.

"Now we're talking about building one Detroit for all of us, and we are going to do that together." 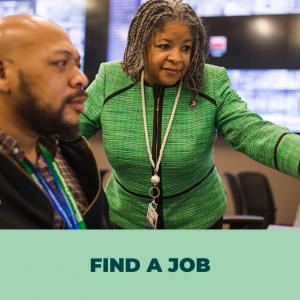 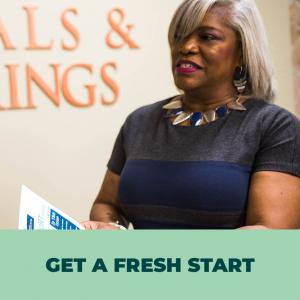 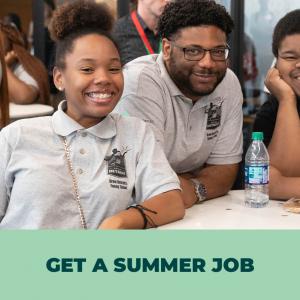 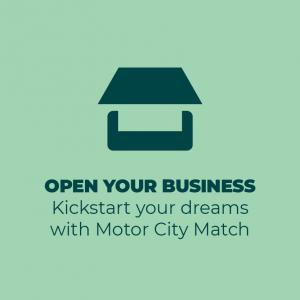 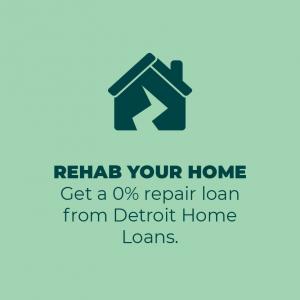 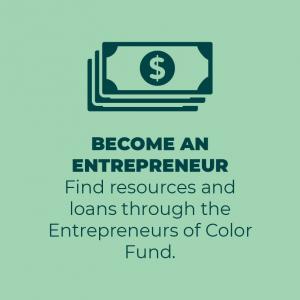 Why Flex N’ Gate?
Flex N’ Gate marked the beginning of a trend of major auto manufacturing coming back to Detroit. Flex-N-Gate voluntarily participated in the Community Benefits Ordinance before it was a requirement, and expressed their commitment to hiring Detroiters, especially those who live in the surrounding neighborhoods. Today they have more than 500 employees and 56% of them are Detroit residents. Flex-N-Gate's investment in Detroit also helped to set the stage for other major manufacturing investments, including the new 5,000-job FCA plant, GM's plans to make it's Poletown Plant a 100% electric vehicle plant, and WAYMO's decision to do final assembly of its fully autonomous vehicles here in Detroit. In the future, Flex N’ Gate is committed to expanding its operations in the city to remain on-pace with the growth of the auto companies, and providing more Detroiters with employment opportunities..

https://www.youtube.com/watch?v=aEnjKrJMiJo State of the City 2020

View Mayor Mike Duggan's slideshow from the 2020 State of The City.