Roy McCalister Jr. is the newly elected Detroit City Councilperson for District 2. The Detroit native is committed to serving the residents in his community through hard work and advocacy of others.

Residents of District 2 can join us on our virtual meetings on every second Tuesdays at 6:00 pm.

Residents of District 2 can join us on our virtual meetings on every second Tuesdays at 6:00 pm.

Councilman Roy McCalister Jr was elected to Detroit City Council in 2017 and is the newest member serving our great city. Councilmember McCalister is committed to serving the residents of District 2 and Detroit through his hard work and advocacy for others. The Councilman is chair of the Internal Operations Standing Committee and a member of the Public Health & Safety Committee. Council Member McCalister has launched several initiatives to engage residents and offer a truly representative form of government, by forming monthly “District 2 Round Tables”, which include a Business Round Table, a Millennial Round Table, and Community Round Table. He has established  monthly Mental Health Task Force meetings and quarterly Mental Health Task Force Workshops. Legislatively, Council Member McCalister has sponsored an Emergency Generator Ordinance, which requires all future constructed Senior Citizen Living facilities to be equipped with backup Generators to serve in power failure emergencies, which City Council passed June 11, 2019. He is committed to building the community and attracting new residents/families to the district and also wants to ensure that the City remains committed to its residents.

A lifelong resident of Detroit, Councilmember McCalister is a proud graduate of Mackenzie High School and holds a Bachelor of Science degree in Criminology/Criminal Justice from Eastern Michigan University and a Master of Human Relations degree from the University of Oklahoma. A veteran of the United States Army, he received a diploma from the Northwestern University School of Staff and Command in Management and Leadership, as well as a Management and Leadership Diploma from the United States Army Senior Warrant Office Advance Leadership Course.

Councilmember McCalister is an experienced leader and community servant. He faithfully served the residents of Detroit for 24 years with the Detroit Police Department. He achieved the rank of lieutenant and is the former commanding officer of the Detroit Police Homicide Section. He also is a retired Chief Warrant Officer IV/Special Agent with the United States Army & Army Reserves, Criminal Investigative Division.  Prior to his election to City Council, Member McCalister served as an investigator with Legal Aid, Federal Defender Office, for the Eastern District of Michigan, defending the constitutional rights of citizens. He was the only criminal investigator in Michigan certified by the Criminal Defense Investigation Training Council.

A devoted family man, Councilmember McCalister and his wife Polly have two sons and two beautiful granddaughters. He also is a faithful member and Deacon of Cedar Christian Church on Detroit’s east side. Councilman McCalister is a proud member of Kappa Alpha Psi fraternity, Delta Nu Chapter.

AN ORDINANCE to amend Chapter 26 of the 1984 Detroit City Code, Housing; by adding Article IX, Senior Citizen Housing,  by adding Sections 26-9-1 through

The Councilman’s first session began today at 10:00 AM with a vote for Council President and Council Pro-Tempore. 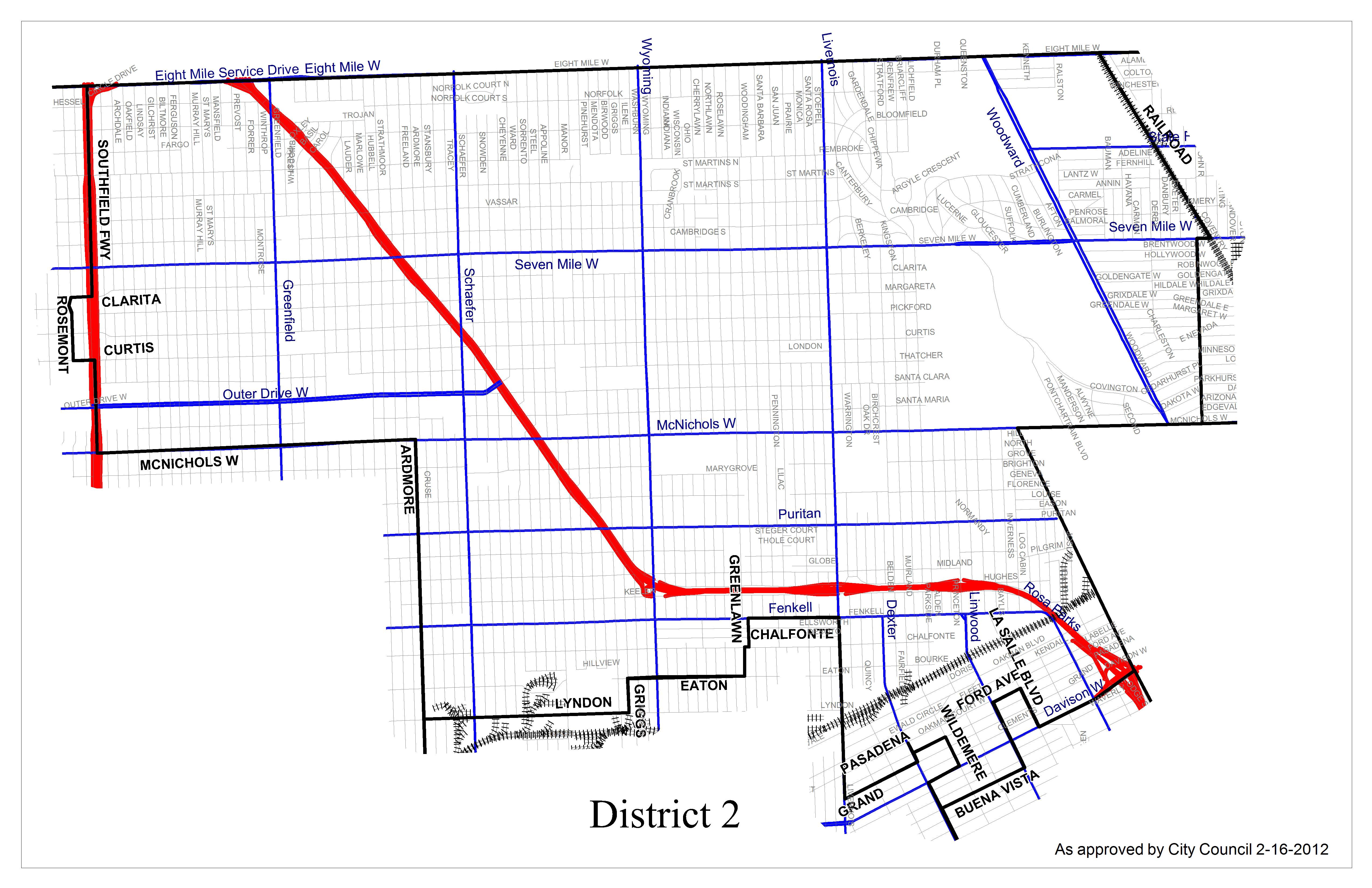