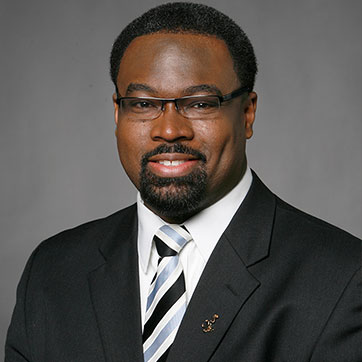 James Tate serves as the Detroit City Council person for District 1. The lifelong D1 resident and community service advocate has been representing his community since November 2009.

James E. Tate Jr. was first elected to the Detroit City Council in 2009. He was re-elected to represent District 1 in 2013. Before his work on City Council, he served as Second Deputy Chief for the Detroit Police Department and as an Emmy-award winning assignment editor at WXYZ-TV (Channel 7). He is a graduate of Benedictine High School and Wayne State University. Councilman Tate has lived in District 1 his entire life.

He is known for making the tough decisions when they have to be made and believes in accessible government. Councilman Tate consistently seeks ways to forge and cultivate neighborhood partnerships within the district. Hosting monthly meetings in District 1, Tate ensures that residents are up to speed on the latest issues that affect their lives. His bi-weekly Satellite Hours at the Motor City Java and Tea House further extends Councilman Tate into the community. He also created the City of Detroit's only district-wide comprehensive online business directory that can be found at DiscoverD1.com. Tate is on the ground and on the run in District 1.

Council member Tate also is the Co-Chair of the My Brother’s Keeper Challenge. Additionally, he is a member of Triumph Church where he serves on the Men’s Choir (Men of Valor).

Ordinance to amend Chapter 20 of the 2019 Detroit City Code

Task Force created to work diligently with community stakeholders to deliberate on the socioeconomic challenges facing African youth and men residing in the city, create a strategic plan of action to provide
strong leadership and mentoring where needed 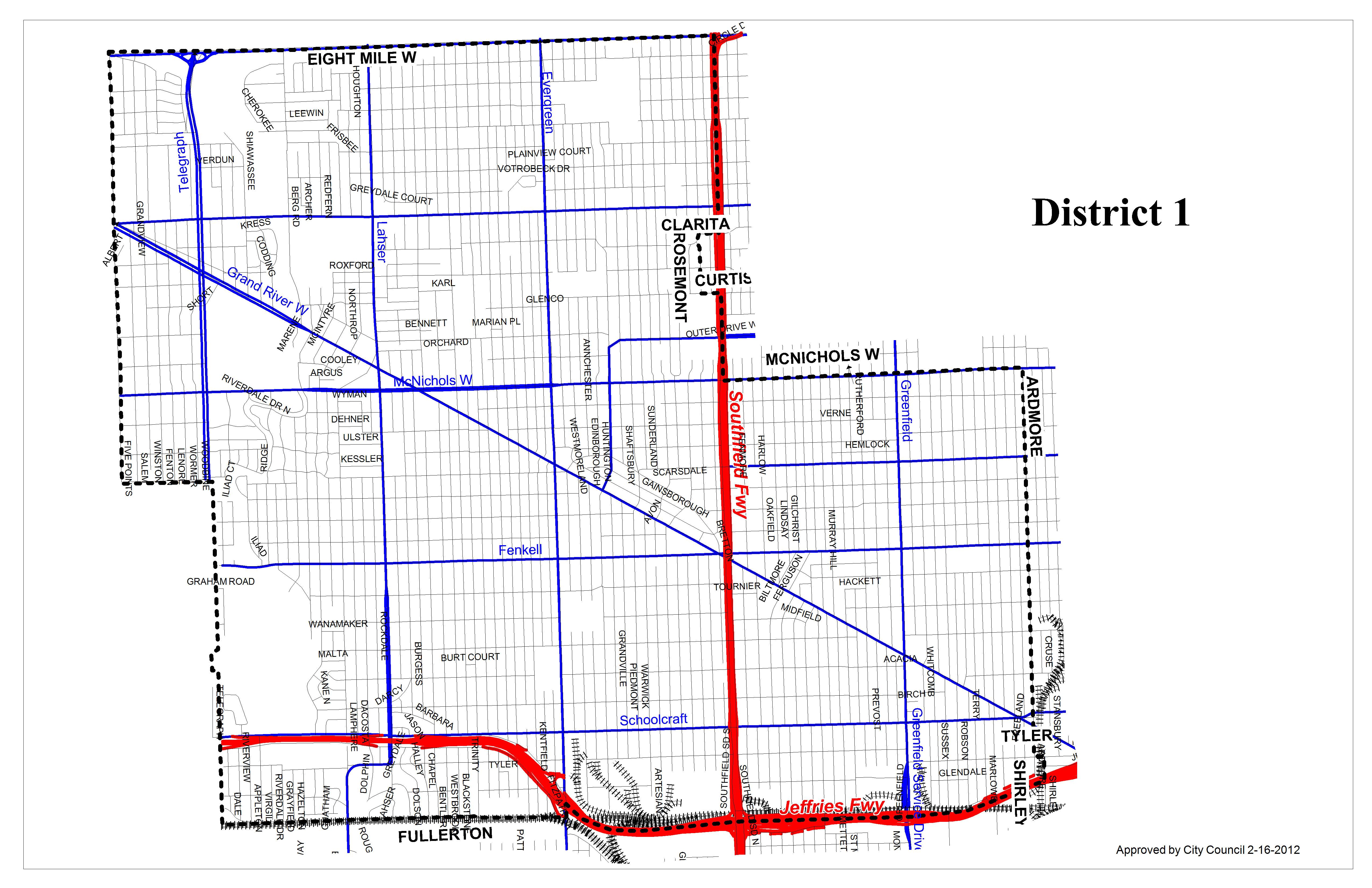