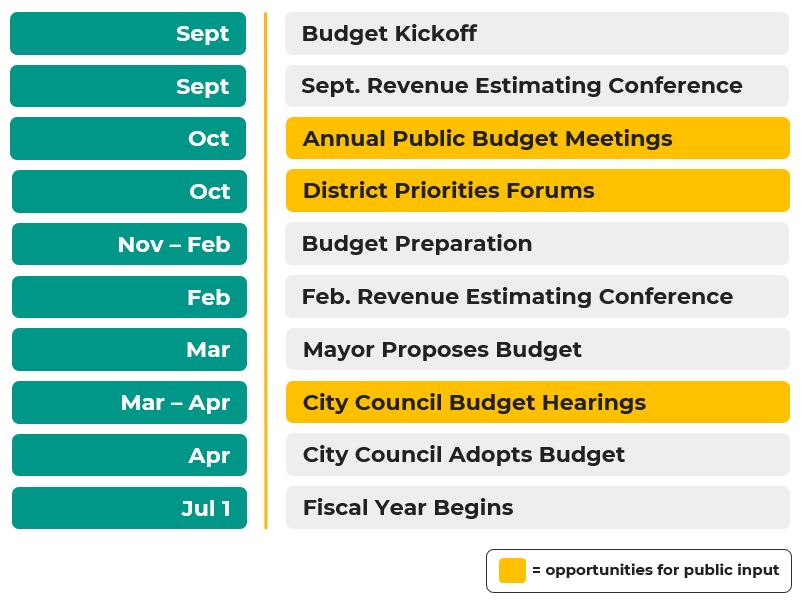 Who else provides public services?

YOUR PUBLIC SERVICES ARE PROVIDED BY MANY DIFFERENT ORGANIZATIONS

The City of Detroit is a municipality, with general responsibility for well-being in its borders. The City has authority to tax in order to provide services, and it creates its own Charter of rules and processes, within State of Michigan limits. Other providers of public services in Detroit have their own leadership and own funding, and work in various levels of collaboration with the City.

State of Michigan maintains interstate highways and public health, keeps the peace, and supports economic development and various aid programs across localities, among a variety of services.