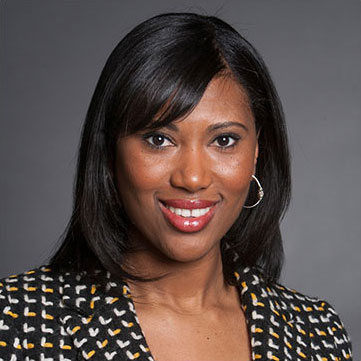 Alexis Wiley serves as Chief of Staff for the City of Detroit.  She was named to the position in May 2014, shortly after joining the administration in February and Director of Community Engagement.  In her role as Chief of Staff, Alexis is responsible for overseeing the city's 9,000-member workforce, the hiring of top level administration officials and leading many of the Mayor's key initiatives, including the transfer of authority over the Detroit Water and Sewerage Department from the city's emergency manager to the Mayor.  Prior to joining city government, Alexis was a reporter and anchor for Fox 2 News in Detroit, where she reported regularly on issues that affected Detroit residents.  Alexis is a graduate of Northwestern University’s Medill School of Journalism. She was born and raised in Los Angeles, CA and now lives in the city of Detroit.