District 6 is believed to be one of Detroit’s most diverse and culturally rich areas, as it is home to the Southwest, Corktown and Midtown neighborhoods. The southwest area contains a strong Hispanic population, along with African American and Middle Eastern. Corktown is one of the city’s oldest and most historic communities. Midtown is believed to be the town of the strongly developing millennial population. Wayne State University, which offers over 300 academic programs, is also located in District 6.


Take a look at the opportunities being offered

Please Join the Department of  Neighborhoods for a virtual meeting, where you will receive information on relevant topics including the

Please Join the Detroit Health Department and the Department of  Neighborhoods for a conference  call.

Please Join the Detroit Health Department and the Department of Neighborhoods for a conference  call. 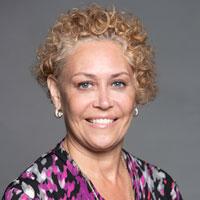 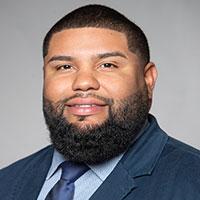 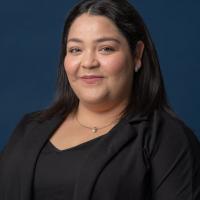