District 5 stretches across both the historic west and east sides of Detroit. The district is home to the Renaissance Center, Eastern Market, the Fisher Building, Ford Field, the Packard Plant, Greektown, the Herman Kiefer Complex, Henry Ford Hospital, Blessed Sacrament Cathedral, General Motors, the DMC, The DIA, the Charles H. Wright Museum of African American History, the East Riverwalk, Pewabic Pottery, and The Dequindre Cut.  While all of District 5’s neighborhoods are dynamic in their own right, several of the most well-known include Midtown, downtown, Brush Park, Indian Village, Boston Edison, West Village, New Center, the North End and Arden Park.


Take a look at the opportunities being offered

Residents of District 5 can tune in for our virtual meetings - Tuesdays 5:30 pm 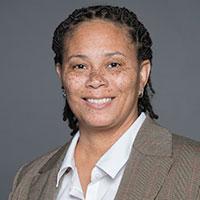 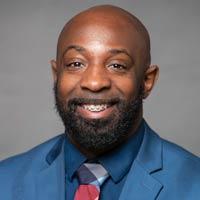 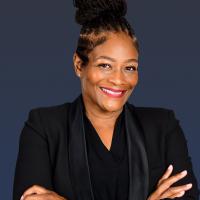