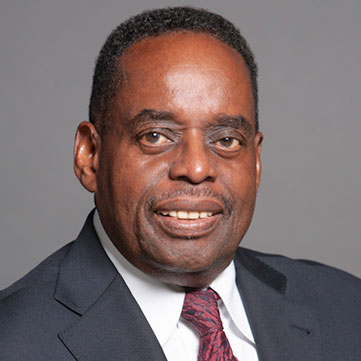 James Settles Jr. previously served as a vice president and member of the executive board at The International Union, United Automobile, Aerospace and Agricultural Implement Workers of America (UAW). Settles has been vice president and executive board member at United Auto Workers since June 2014. Settles was appointed to the staff of the UAW in 1992 as a servicing representative in Region 1A. He began his career as a trade union activist in 1968 at Ford Motor Co.’s Dearborn Iron Foundry and Michigan Casting Center.