Bridging Neighborhoods is a diverse team of professionals committed to serving Detroiters through community partnerships and city resources. Our mission is to contribute to the growth of the city with professional relocation, renovation, home repair, and real estate services. Our work reduces blight strengthens neighborhoods through housing stabilization, and increases the quality of life for Detroiters.

When Canada and the United States began discussions on creating a new bridge that would start in the Delray neighborhood in Southwest Detroit, the residents in the area began to organize to advocate for benefits. After more than a decade of uncertainty and government transition in Detroit and Canada, the City of Detroit took the community’s requests to Canada and the State of Michigan and the result was a $45 million deal to benefit Detroit. To learn more about the new bridge project, please visit the Windsor-Detroit Bridge Authority.

A significant part of this deal is giving residents in Delray, who have not been bought out by eminent domain, the option to relocate to another part of Detroit. The deal also provides for renovation upgrades to some resident homes due to their proximity to the I-75 expansion, health monitoring, as well as job training and placement. Bridging Neighborhoods was created within the City of Detroit to implement the I-75 Environmental Mitigation and Home Swap relocation components of the deal. 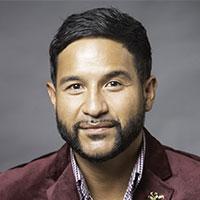 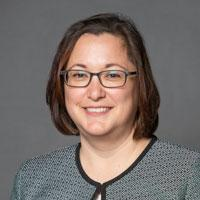 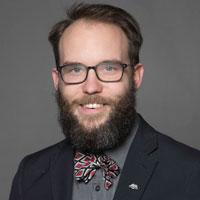 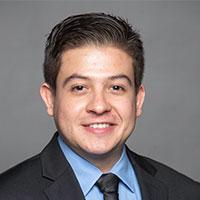 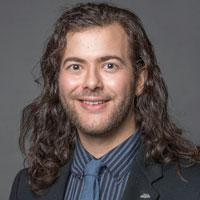 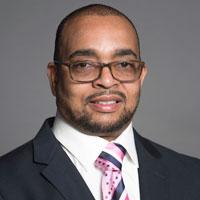 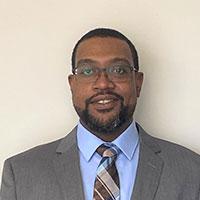 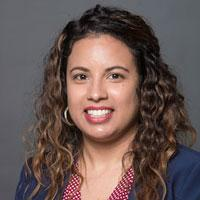 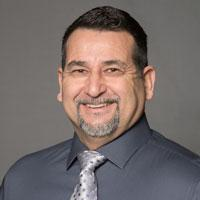