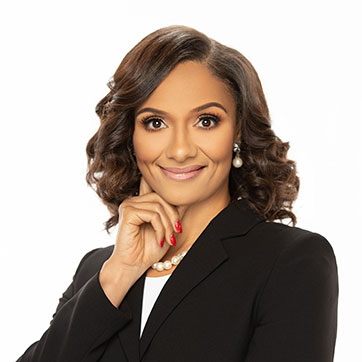 Join us for your district's Community Budget Priorities Virtual Forum

The City of Detroit invites all community organizations, neighborhood residents, business organizations and other stakeholders, who wish to partici

Please Join the Department of  Neighborhoods for a virtual meeting, where you will receive information on relevant topics, including the coronaviru

Mary Sheffield is a native Detroiter with a demonstrated track record of service and leadership in our community.  Following in her father’s footsteps, Rev. Horace L. Sheffield, Mary was ordained as a minister and is very active in her ministry.

In 2010, Mary ran for the Democratic nomination for the privilege of representing the 4th District in the Michigan State House of Representatives. Mary, the youngest candidate in the race, finished second by only 70 votes in a highly-contested primary election. Although unsuccessful, this campaign introduced Mary to Detroit’s business, labor, and community leaders and paved the way for her to become an integral part of the leadership in Detroit for years to come.

In addition to her work in the ministry, Mary plays an important role with the Detroit Association of Black Organizations (DABO) by furthering its mission of uplifting Detroit’s African American community through attaining its greatest possible collective strength. As a member of DABO and as a youth coordinator of the Detroit Ecumenical Ministers Alliance (DEMA), Mary worked with other community organizations to build consensus around issues of concern to the community.

Mary believes strongly in guiding and shaping the lives of Detroit’s youth, with a special emphasis on improving the lives of at-risk young girls. In that vein, Mary initially established First Steps, Inc., a mentoring program, in 2000. Currently, she is mentoring young girls through her mentoring program called Detroit Girl’s of Destiny. Detroit Girl’s of Destiny takes middle school aged girls through a mentoring program designed to change their life’s course, enhance their self-esteem and provided access to successful women who can serve as role models for developing adolescents.

Mary is privileged to stand on the shoulders of civil rights giants like her grandfather, Horace Sheffield Jr., founder of the Detroit Trade Union Labor Council (TULC), an important organization integral to ensuring the inclusion of African Americans in the UAW. As he was widely recognized and respected for his contributions to working and middle class families in Detroit, our nation, and throughout the world, she seeks to accomplish similar objectives, while making Detroit safer, cleaner and more economically competitive.

In November of 2013, Mary became the youngest person ever elected to the Detroit City Council at the age of 26. Elected to serve in District 5, Council Member Sheffield was appointed as Chair of the Neighborhood and Community Services Standing Committee and also serves as a member of the Planning and Economic Development Standing Committee. She also has been appointed to serve as a board member for the Detroit Riverfront Conservancy and the Continuum of Care. She also is a member of the National Network to Combat Gun Violence and People for the American Way’s Young Elected Officials. At the Council table, Council Member Sheffield has made a commitment to fight for the continued growth of our city and has remained steadfast in keeping our neighborhoods at the center of the conversation.

In Council Member Sheffield’s short time on the Detroit City Council, she has launched a number of initiatives designed to engage residents and offer a truly representative form of government to the residents of District 5. Some of her most groundbreaking initiatives include, but are not limited to, her monthly “Conversations with the Councilwoman” series, Occupy the Corner - Detroit, Neighborhood Angels Program, Homelessness Taskforce and monthly e-newsletter. Legislatively, Council Member Sheffield has sponsored an Inclusionary Housing ordinance and is set to sponsor ordinances for Citizen Code Enforcement and Home Repair Grant Funding. She is committed to building a “New Detroit” and attracting new residents/families but wants to also ensure the City remains committed to residents who stayed through the toughest of times.

Led by her faith and driven by her passion for people and justice, Council Member Sheffield has accepted her calling to be an active participant in Detroit’s Renaissance - lending her voice and expertise to ensuring the City’s resurgence and inclusion of all Detroiters in Detroit’s future.

Memo - LPD Draft Ordinance for a Moratorium on Water Shut-offs

END_OF_DOCUMENT_TOKEN_TO_BE_REPLACED

This proposed ordinance requires a certain amount of inclusionary units to be built when developers receive financial assistance or discounted land from the City of Detroit.

Press Release: Council Member Mary Sheffield to Host Forum to Discuss Senior and Low Income Housing in District 5 in an Effort to Stave Off Gentrification

“Conversation with the Councilwoman” entitled “Seniors Matter” to address several concerns seniors and low­income housing
residents have expressed about their living conditions and the future affordability of their residence.

Statement on Efforts to Restore Water to Detroiters and Stop Shutoffs

Proposed Amendment of Chapter 55 of the 1984 Detroit City Code

Proposed amendment to ordinance will provide for fine reduction on certain violations for vehicles registered in Detroit when paid within 5 days of the issuance of the ticket. 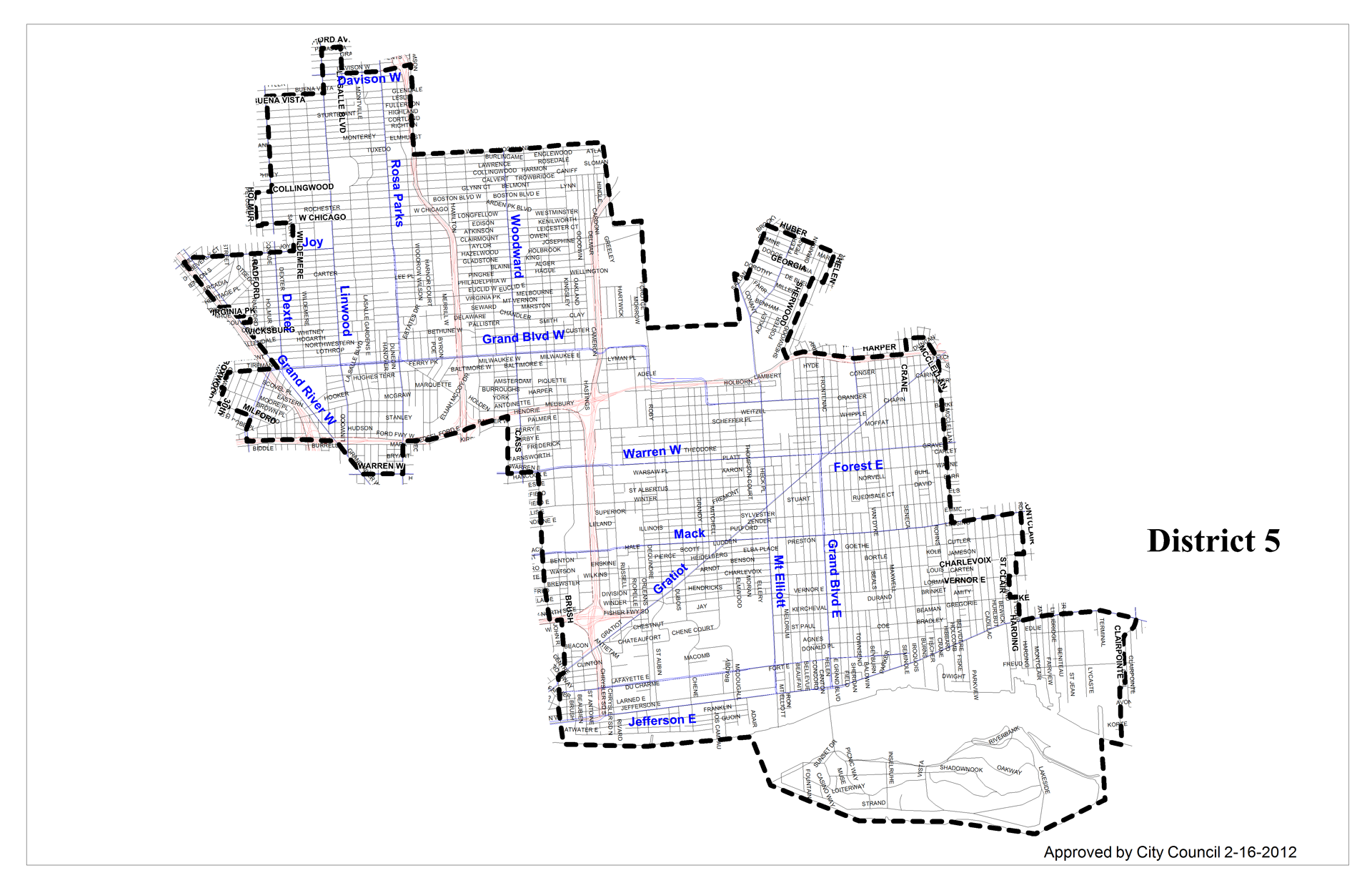