Preparing for outdoor dining during the winter months

The City of Detroit is applying for a Choice Neighborhoods Implementation (CNI) grant in order to preserve existing and construct new affordable housing throughout Historic and North Corktown. Detroit's application focuses on the redevelopment of Clement Kern Gardens, a publicly assisted property on Bagley Street between Trumbull Avenue and Rosa Parks Boulevard. With the redevelopment, Clement Kern Gardens will provide new affordable, rent-assisted units for its current residents, as well as an additional number of rental units that will be offered at varying rent levels.

Spearheaded by the Housing & Revitalization and Planning & Development departments, the City plans to submit it's Choice Neighborhoods application to the U.S. Department of Housing & Urban Development by mid-December. The City has spent the last 11 months collaborating with current Clement Kern Gardens residents to understand tenant needs and create a shared vision for their future housing and community.

Along with new housing and neighborhood improvements, the CNI grant would also help fund supportive services for the current residents of Clement Kern Gardens. These services would center on improving educational outcomes for children, helping households lead healthy lives, and connecting residents to job training and employment opportunities.

The City embarked on applying for a Choice Neighborhoods Implementation grant after significant community engagement took place through the Greater Corktown Planning Framework and MI Central Station Community Benefits processes. These initiatives highlighted concerns around the preservation of existing and construction of new affordable housing in Corktown.

The Greater Corktown inclusive housing plan calls for hundreds of new affordable for sale and rental units to be built over the next five years. Regardless of whether Detroit is awarded the CNI grant, the City will move forward with the overall transformation plan to create a successful, sustainable neighborhood in Corktown that is affordable to all families to live, work, and play. 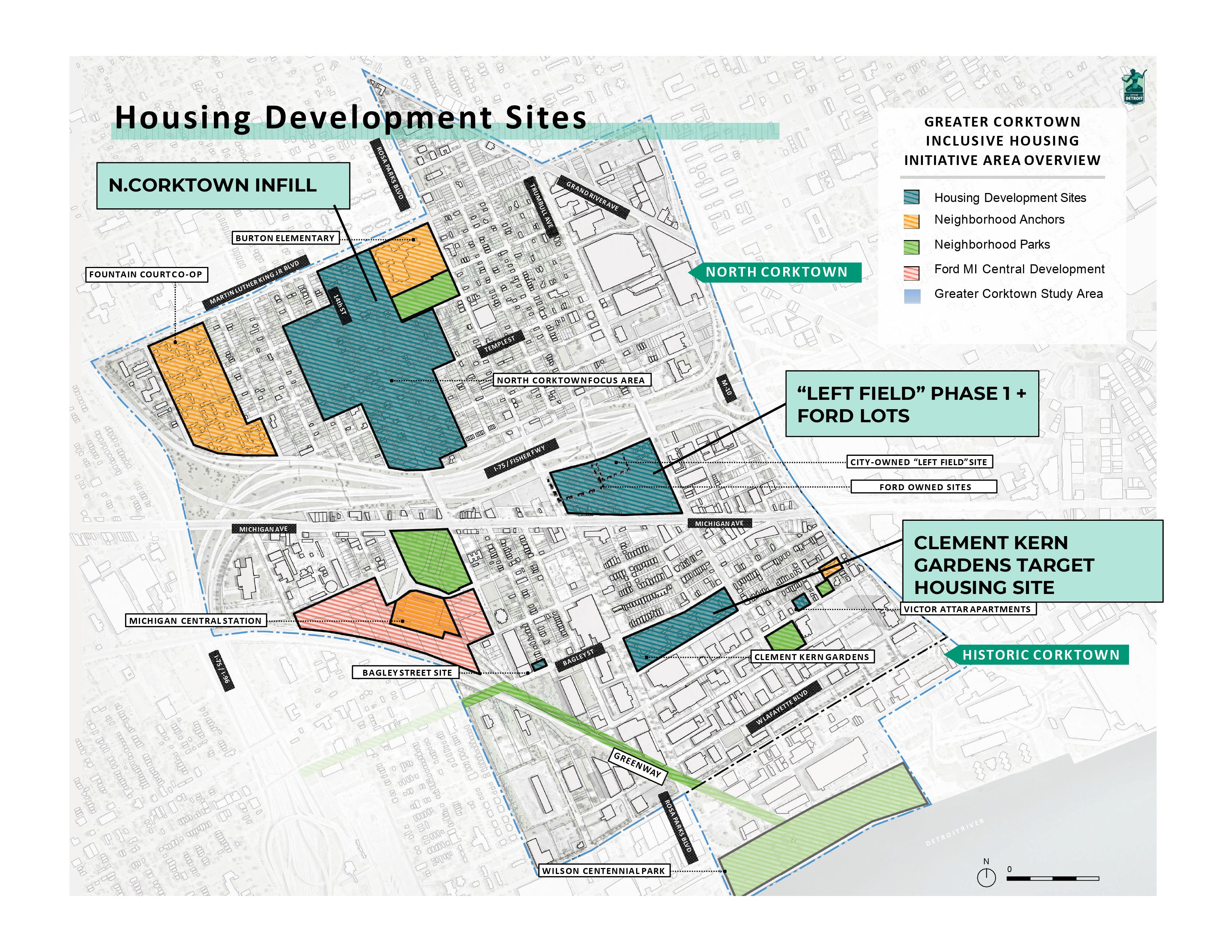 The Choice Neighborhoods Initiative (CNI) works with residents, to leverage public and private dollars to support community developed strategies that address distressed public or HUD-assisted housing through a comprehensive approach to neighborhood transformation.  The highly competitive grant program brings together residents, local leaders, and a vast array of other stakeholders to create and implement a neighborhood revitalization plan. The initiative is intended to help cities build neighborhoods of opportunity. Examples of other HUD CNI Projects can be found here. 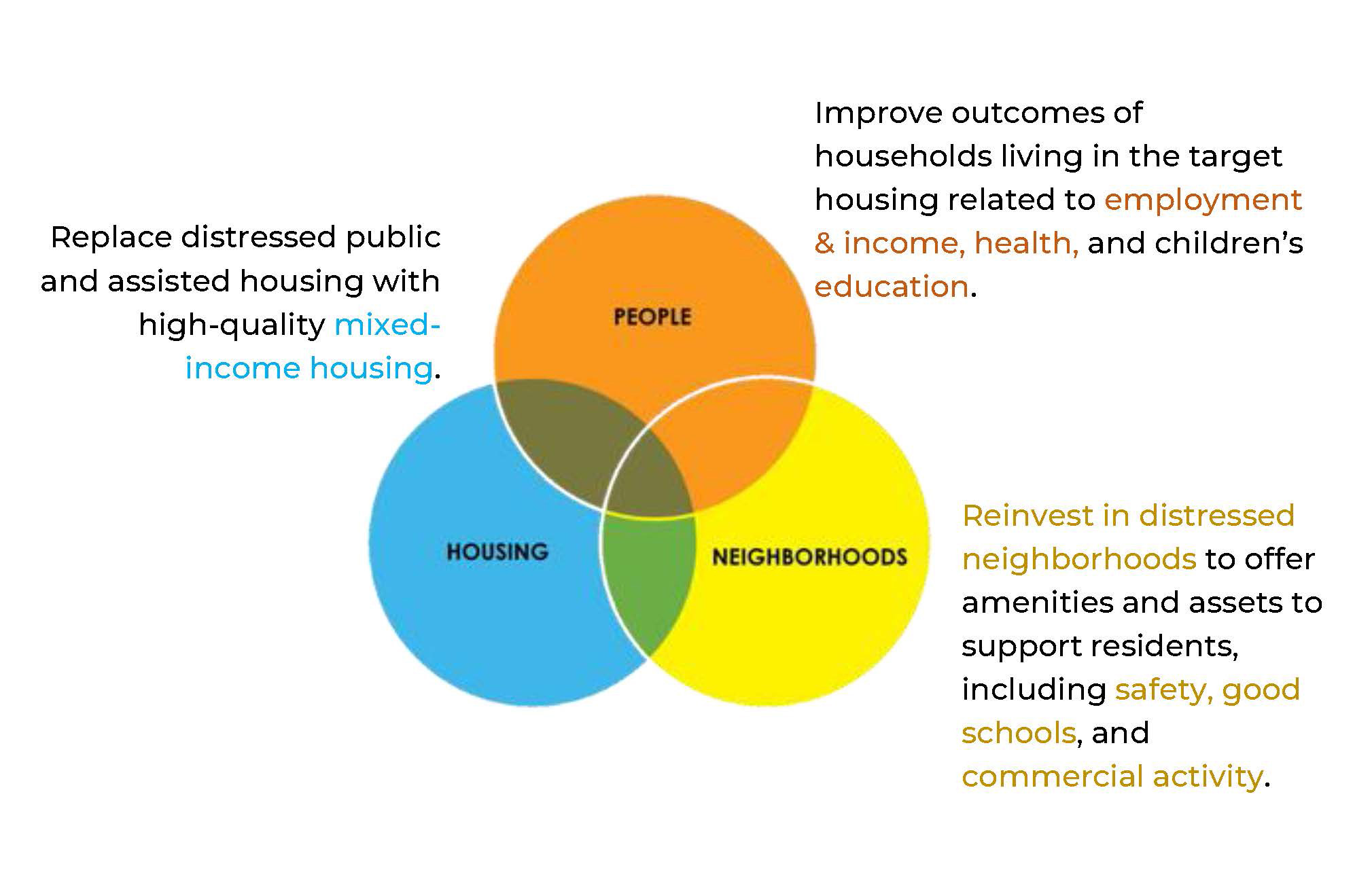 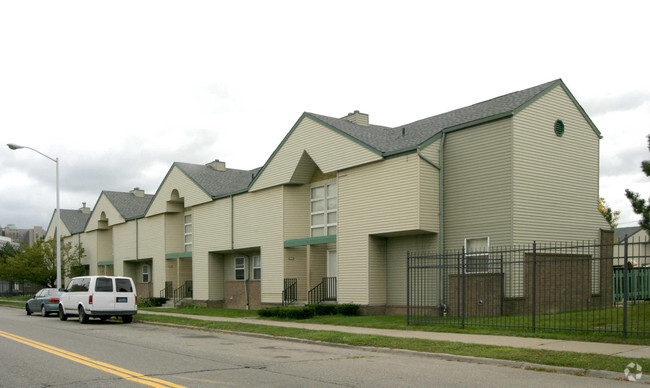 The Clement Kern Gardens Affordable Housing Development is named in honor of Father Clement Kern, who served the local neighborhood parish, Most Holy Trinity, for 34 years. Due to his lifelong commitment as a community advocate for the Corktown neighborhood, he was immortalized with a statue that is located at Bagley St. and Trumbull Ave.

The affordable housing development was constructed in 1985 on residential land that was cleared and reserved for industrial development. In the 1950s during the era of Urban Renewal, the City Planning Commission condemned much of the Historic Corktown neighborhood as “slums.” The area of the neighborhood between Bagley St. and the Detroit Riverfront was cleared and renamed “Westside Industrial.”  One of the first major projects constructed was the Holiday Inn Downtown, which is now named the Trumbull & Porter Hotel. While much of Westside Industrial project attracted new industrial development, the site directly north of the Holiday Inn laid vacant. This site was later developed into low income and senior housing and named Clement Kern Gardens.

The Westside Industrial project created “superblocks” which disrupted the historical street grid of the neighborhood. Clement Kern Gardens was constructed on one of these superblocks, featuring 87 housing units over 7 acres. This site plan limits pedestrian connectivity and neighborhood cohesion. Segregated by design, Clement Kern Gardens functions like an isolated gated community where the residents are disconnected from the Historic Corktown neighborhood.

It is important to the City of Detroit that the continued revitalization of Detroit include its lifetime residents. As part of the CNI process, the residents of Clement Kern Gardens have been engaged to provide input on the City's application through in-person meetings, door-to-door canvassing, phone interviews, mailings, and surveys.

The City's Choice Neighborhoods application has been guided by the Greater Corktown Neighborhood Framework Plan, which was created through a planning process that has engaged more than 400 residents and community members at over 30 community meetings to date. Developed by the City's Planning and Development Department, the plan aims to ensure inclusive growth in Corktown while preserving the community's unique character, cultural heritage and diversity. To view past project newsletters, workshop summaries and additional materials for the Greater Corktown Framework Plan, visit detroitmi.gov/greatercorktown.

Over the last 11 months, the City has worked with residents of Clement Kern Gardens to get their input on housing design and supportive services for the Choice Neighborhoods Implementation grant application. Along with conducting an extensive resident needs assessment in spring 2020, the City also organized six in-person resident engagement events, canvassed door to door, solicited resident feedback through supplementary surveys and phone interviews, and implemented newsletters for the community to keep all Clement Kern Gardens residents informed on the application process.

This process highlighted several resident needs that will be addressed by the City's application. To respond to these needs, the City is working to establish partnerships and programs that will in part: 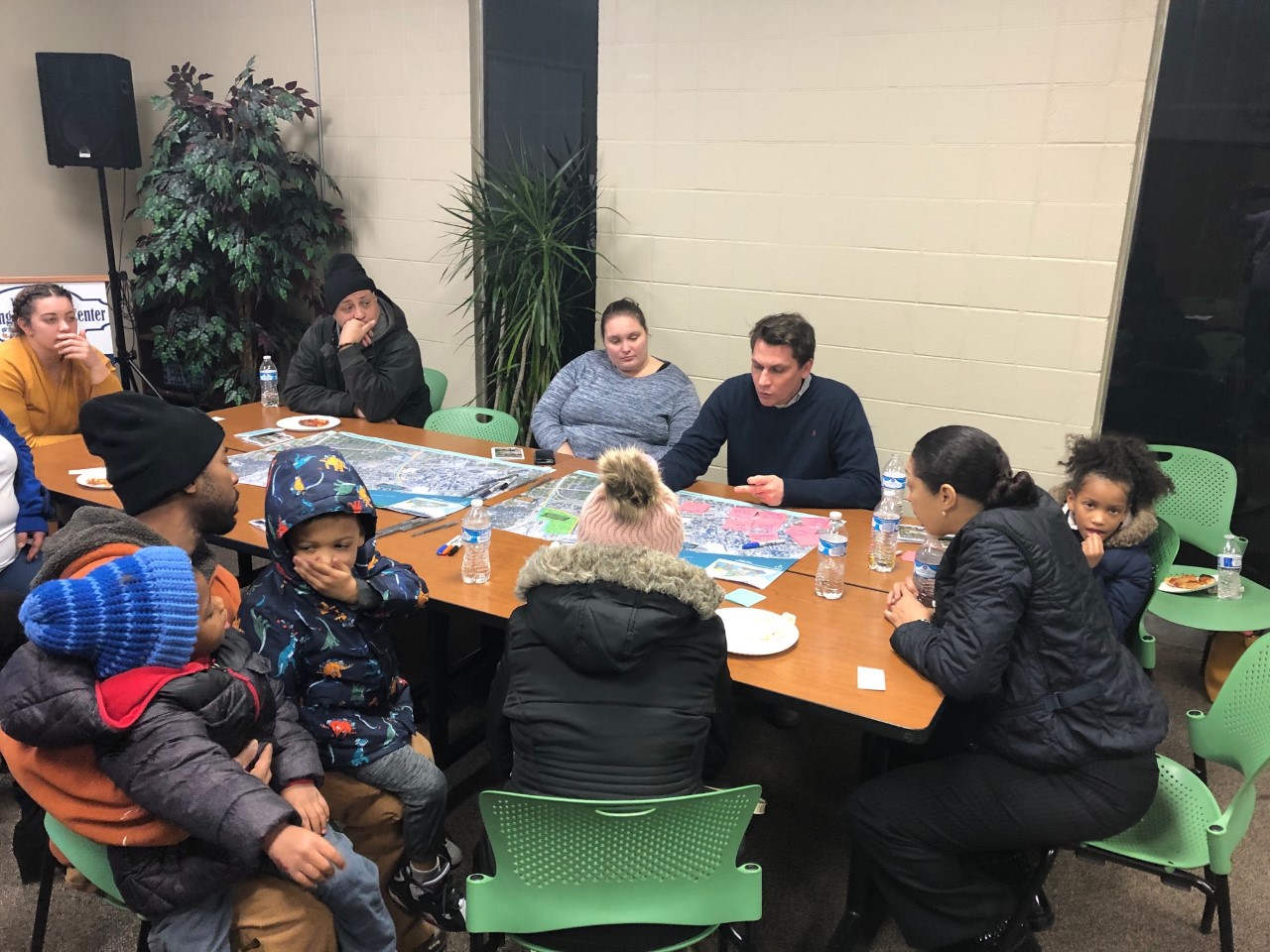 Sign up for the Greater Corktown Neighborhood Framework Plan Newsletter

May 2020 edition of the Clement Kern Gardens Community Newsletter