Homicides in the area of Healy and Stockton 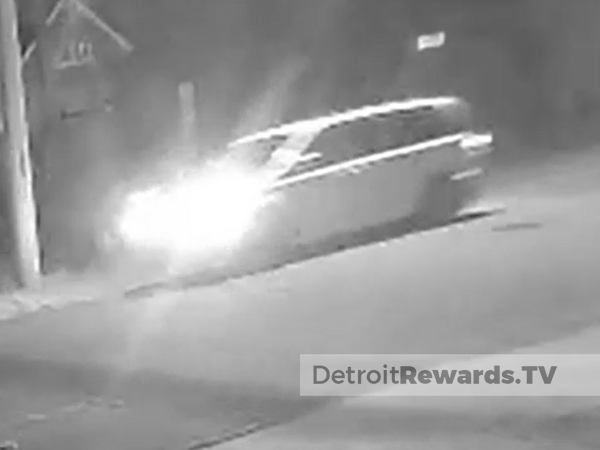 The unknown suspects fired shots from a white-colored Chrysler mini-van into a crowd at a gathering, then fled the scene. Five victims were struck. A 24-year-old male was fatally wounded. Another 24-year-old male was listed in critical condition and is still being treated for his injuries. Two additional males, ages 29 and 19, and a 31-year-old female, were treated and have since been released from the hospital. 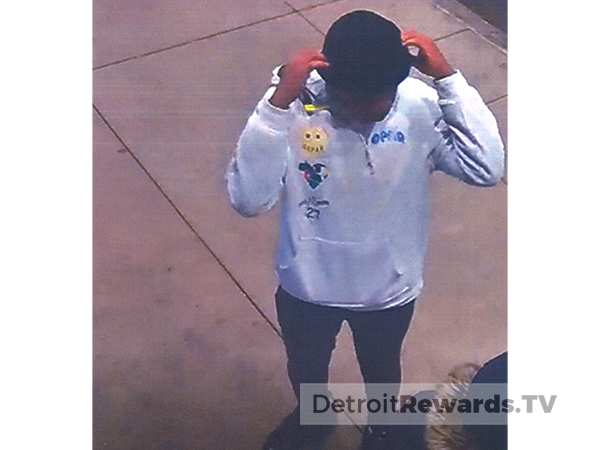 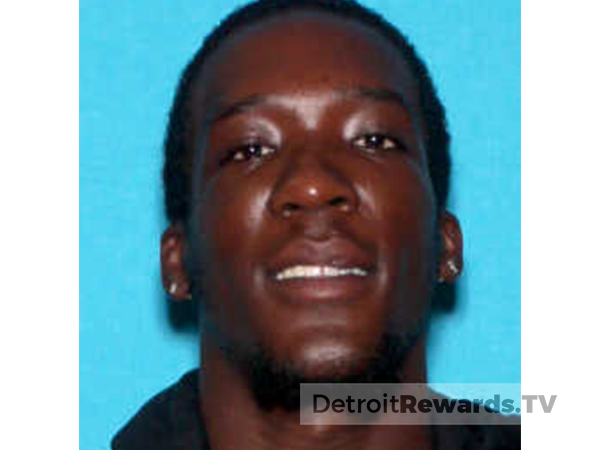 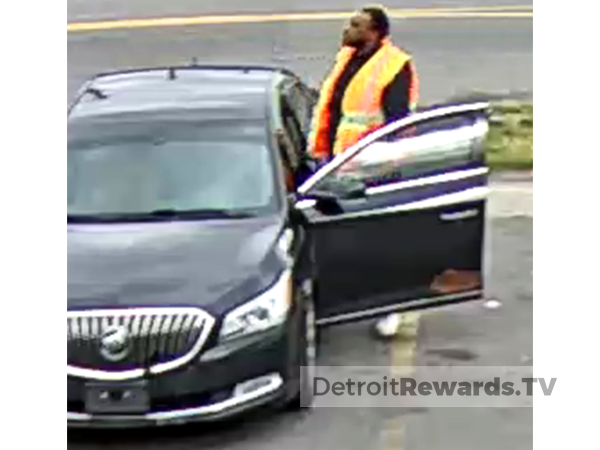 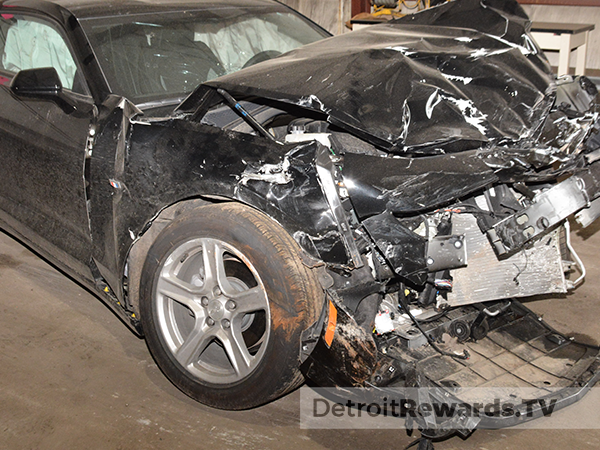 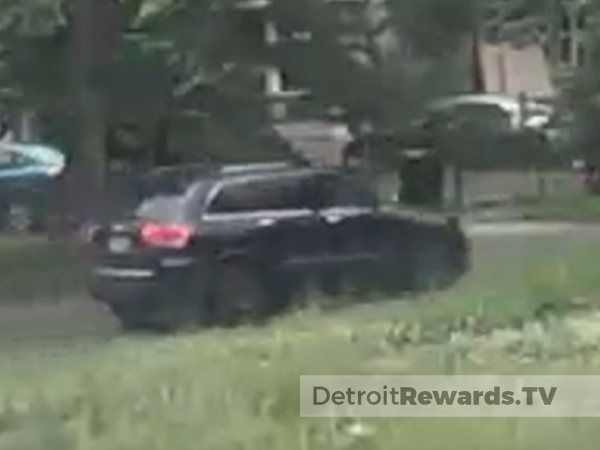 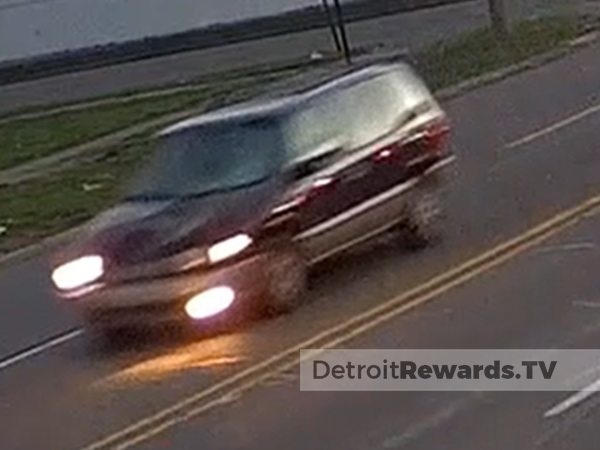 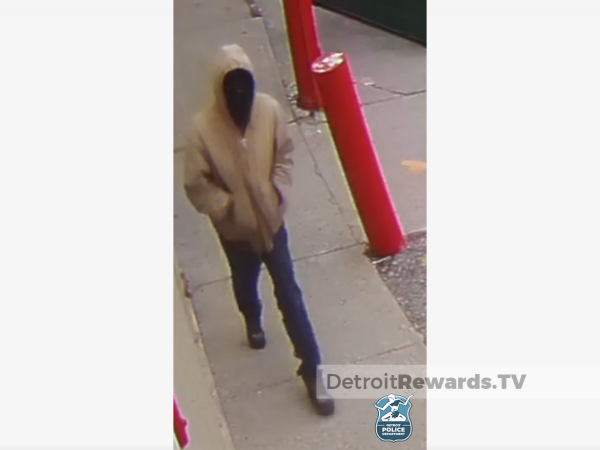 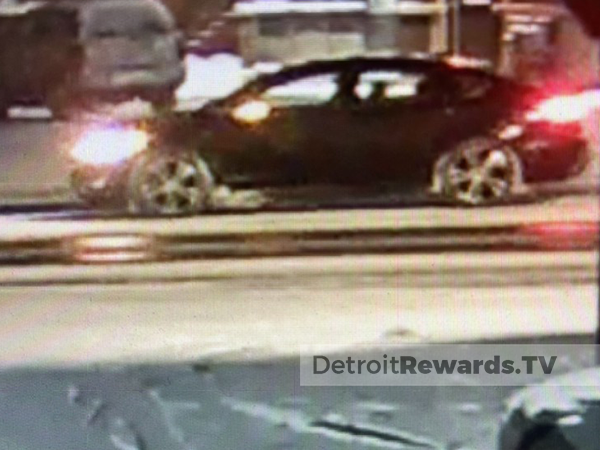 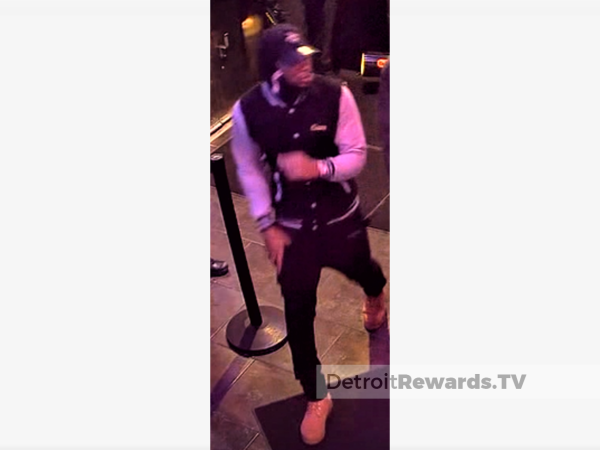 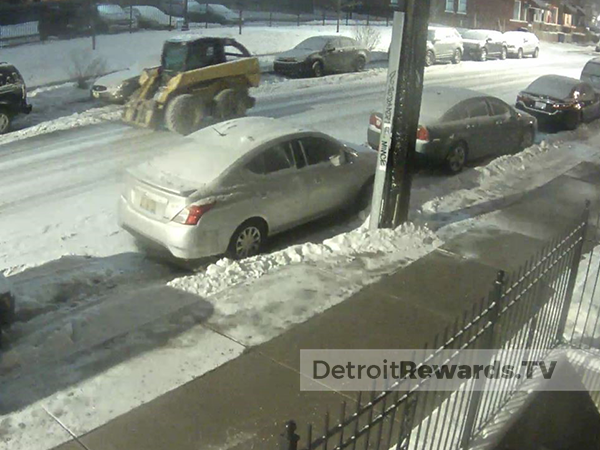 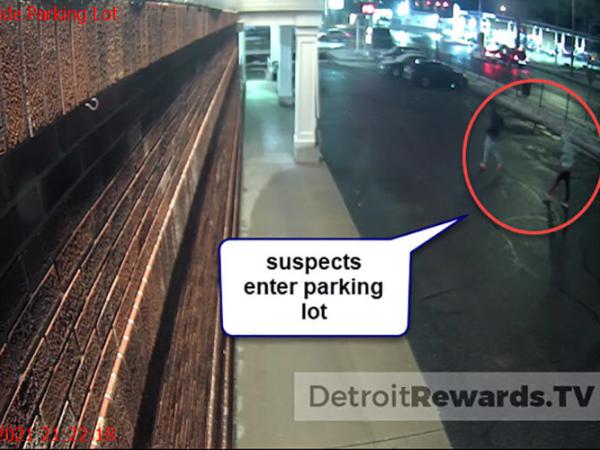