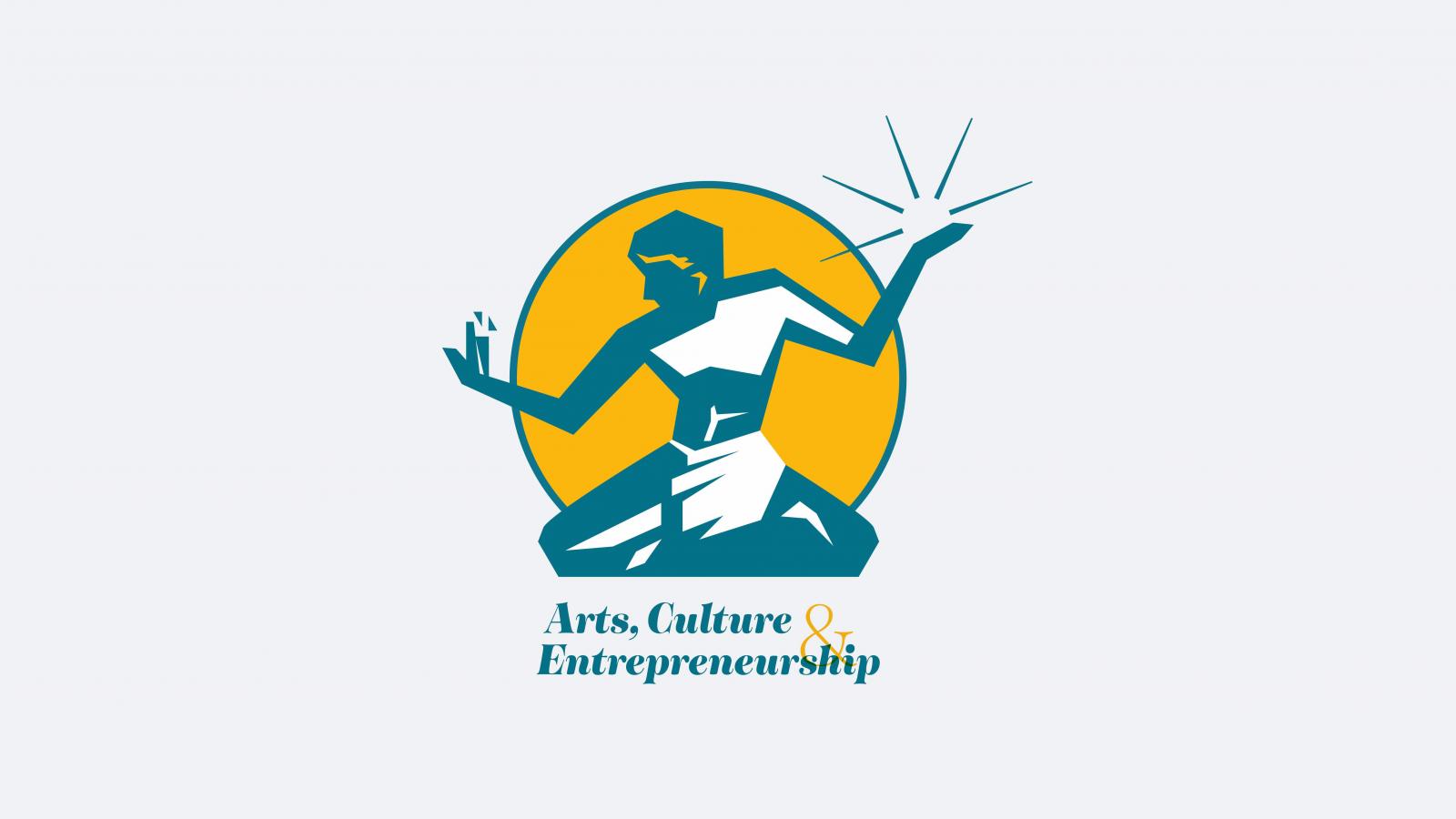 After years of calls from the community to re-establish an arts & culture office within city government, Detroit Mayor Mike Duggan and Rochelle Riley, Director of Arts and Culture today unveiled the City’s new comprehensive arts and culture plan.  The plan was outlined for a group of the city’s top artists and arts supporters at Chroma, which will become a major hub for local artists located on East Grand Boulevard in the Milwaukee Junction neighborhood.

The plan – the most ambitious undertaken by the city in decades – was completed after nine months of study, reporting and meeting with residents, musicians, sculptors, muralists, foundations, artists and arts groups. It will focus on three missions:

The plan begins with the creation of the Office of Arts, Culture and Entrepreneurship, or ACE, which was established to give shape and focus to Detroit’s investments in arts and culture. To do so, Riley will announce the creation of the City of Detroit Arts Fund.

The Detroit Arts Fund will, for the first time, exist to accept tax-deductible donations to city arts programs and treasures. Riley plans to seek support not just from the longtime heroic and community-minded foundations and CEOS and business-owners who have always supported the arts, but from every resident. All Detroit businesses will be encouraged to ask customers to “round up for the arts” and pay the next even amount on purchases.

“Detroit has been without a formal arts and culture office for many years, which has been a disservice to the incredible talent we have here.  Rochelle has done a terrific job of establishing not only an office, but a real vision for arts and culture in our city that artists and funders can support,” said Mayor Duggan.

Riley, a longtime nationally syndicated columnist, said her first priority would be similar to her last, to tell the story of Detroit’s genius.

“Detroit has always been one of the most artistic, innovative and culturally significant cities in the world, but we don’t always tell our story,” she said. “It’s time to not only toot our horn, but to make sure people know who played the horn first.”

The second priority, she said, is to ensure that Detroit is never again without city government support for its creative industry. That means creating something sustainable.
The ACE Office will work to provide place-making and place-keeping support for artists in their efforts to own homes and art and music studios; work to give artists social media and financial literacy training to enable them to make a better living; and raise awareness about how great the arts are in Detroit.

Detroit Artist Census among plans
Besides support for neighborhood arts houses and Neighborhood Arts Fellows to guide the look of areas the city is transforming, it also includes plans for an artist census to document the sheer volume of creatives in the city.

What the ACE Office will do best is partner with artists, arts programs and institutions. It doesn’t have to reinvent the wheel. It just needs to grease the wheel, Riley said.

ACE will seek the help of everyone in the region, everyone in the state – because so many state residents had their childhoods, their first library visit, their first museum experience in Detroit. “We want to ensure support for our artistic community, our creative industry and all of those involved in it, not just for Detroit, but because Detroit is a Michigan jewel,” Riley added.

The ACE announcement also includes news about a major new theatre event for the city.

Chroma building to offer creative spaces
Riley chose to announce the plan at Chroma because it is a symbol of things to come. The project is transforming a 1913 cold storage building in Detroit’s iconic Milwaukee Junction neighborhood into a home for local creative entrepreneurs and businesses.

The nine-story, 75,000-square-foot building, which sat empty for years, will offer creative office space and co-working space for artists and future chefs. It is being programmed by hospitality-driven co-working operator Beauty Shoppe, and will include a food-and-beverage operation with a variety of culinary options.

Chroma will serve as a catalyst to re-establish Milwaukee Junction as one of Detroit’s preeminent neighborhoods for creatives, offering artists high-quality workspace and neighborhood residents hands-on classes to develop craft skills. It will offer training for aspiring chefs and ensure that future artists can expand their career choices. The $16 million renovation is expected to be complete this summer.

“We are proud to offer a development that supports Detroit creatives with quality space in an inspirational building while welcoming a broad community of neighbors and visitors,” said Peter Cummings, executive chairman and CEO of The Platform.