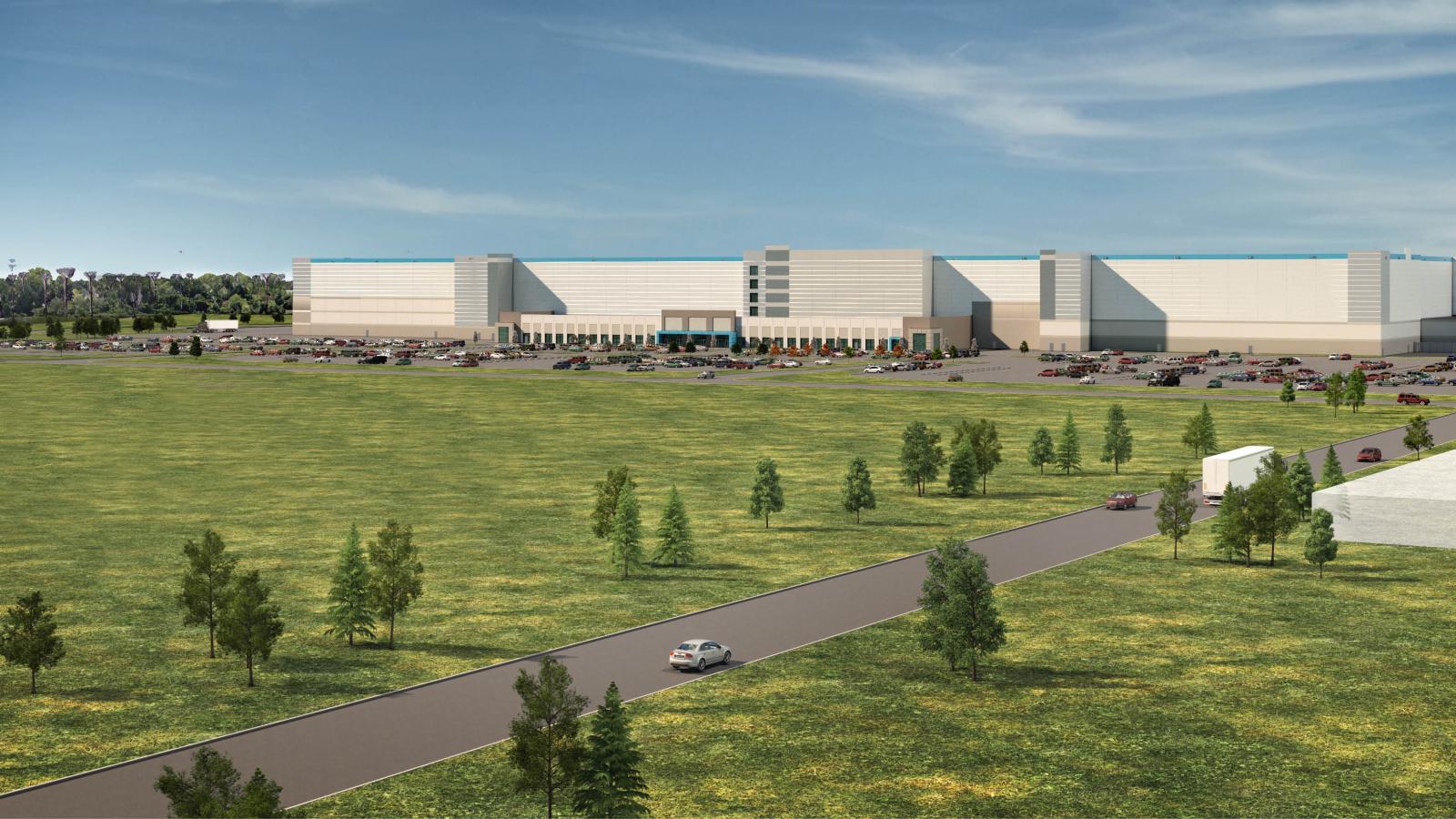 One of the largest private real estate developers and investors Hillwood Investment Properties, along with local partner the Sterling Group, plan to purchase 142 acres at the site of the former Michigan State Fairgrounds. The proposed deal would bring a 3.8 million square-foot facility with more than 1,200 new full-time jobs, Mayor Mike Duggan announced today.

The project will be privately financed, without the use of tax breaks or other financial incentives.  Under the terms of the proposed deal, the development team will pay $9 million for the land based on a recent appraisal, and pay $7 million for a new DDOT transit center.  The developer also will pay the cost for any needed demolition and environmental remediation to prepare the land for redevelopment. The proposed project remains in negotiations until all deal terms are final and binding agreements have been approved by all parties.  A purchase agreement is planned to be presented to City Council for consideration in September, after its summer recess.

Hillwood is currently in negotiations with Amazon to potentially be the first anchor tenant at the Fairgrounds and to occupy approximately half of the 142-acre site, which has been largely vacant and unused since the State Fair left in 2009. The developer also plans to redevelop the remaining 70 acres with auto parts suppliers or other job generators.

“What Detroit needs more than anything right now is jobs and we are deeply appreciative that Hillwood and the Sterling Group have made our city its choice to purchase the former Michigan State Fairgrounds with the potential to bring more than 1,200 good paying jobs,” said Mayor Duggan. “The developers and the new tenant will be working closely with our team at Detroit at Work, which will be helping to provide outstanding candidates who are residents of the city.”

“This agreement for the proposed sale of the State Fair Grounds is a tremendous opportunity, not only for District 2 and the City of Detroit, but for the unification of Southeast Michigan,” said Councilman Roy McCalister, whose district includes the Fairgrounds property. “The potential for 1,200 Amazon jobs this new facility represents an opportunity to diversify our economy while employing residents of our City. To that end, I hope and expect that this new facility will become a major employer, as well as a dynamic training ground for Detroit workers for years to come.”

Development will include new indoor transit center
30,000 riders a week from 9 separate bus routes transfer to DDOT or SMART buses on Woodward near 8 Mile.  They currently wait either on the street or in a series of outdoor bus shelters.  As part of this agreement, the developer will pay $7 million for the construction of a new indoor state-of-the-art transit center with an indoor waiting area for customers with heat and air conditioning, a bus operator break room, clean bathrooms, and free wifi.

The new transit center will also include safe, convenient pedestrian connections to the Meijer/Gateway Plaza, the new development at the State Fairgrounds, Woodward Avenue, and State Fair Avenue, a major need according to Glenn Tolbert, President of Amalgamated Transit Union Local 26.

2022 Opening
If City Council approves the plan by mid-September, construction could begin by the end of October, Mayor Duggan said. The new facility and transit center are expected to begin operations in mid-2022.

Development Team to build
The development team for this project will be led by Hillwood Investment Properties out of Texas, which has built Amazon fulfillment sites in states across the country, including recent ones in Pennsylvania, Mississippi, Wisconsin and Tennessee. Hillwood has partnered with Detroit headquartered The Sterling Group, which managed other major projects, including the renovation of the historic Guardian Building in downtown Detroit.

“Hillwood is honored to be working with the Mayor and City of Detroit on bringing jobs, investment, and redevelopment to the former State Fairgrounds site,” said Ross Perot Jr, Chairman of Hillwood and the Perot Group.  “We see this as an opportunity to team up with Sterling Group again to showcase our company’s ability to transform the site into a new hub for e-commerce innovation and excellence.”

Detroit At Work to prepare Detroiters for new opportunities
In addition to its customized training programs to prepare Detroiters for the potential jobs, Detroit at Work is piloting an Entrepreneurship Training Academy for aspiring entrepreneurs to learn more about what it takes to start, operate, and maintain a small business, whether they are interested in Amazon or have their own idea.

The second part of the Academy focuses on the skills and principles of entrepreneurship that are needed to become an Amazon DSP, including:

“Detroit at Work is excited to expand our training to include micro- and small business readiness,” said Executive Director of Workforce Development & Detroit At Work, Nicole Sherard-Freeman. “The Academy has been on our radar for a while because so many Detroiters have the drive and creativity to be small business owners and have asked for our help. Amazon’s presence in Detroit will help Detroit’s small business community grow. It’s good news for all aspiring business-owners to align our plans with Amazon’s.”

More information on the project, related images and documents can be found at detroitmi.gov/fairgroundsdevelopment