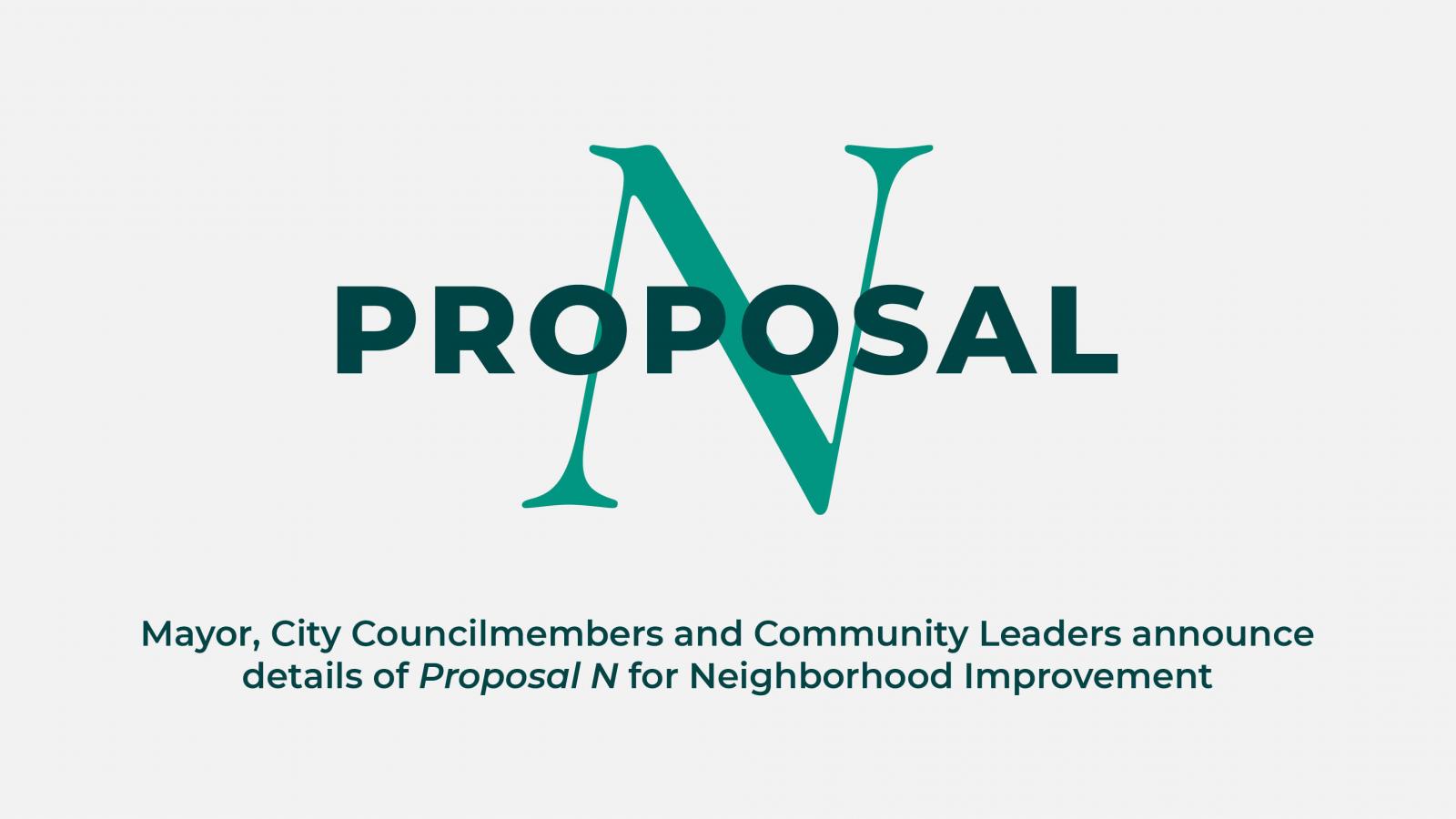 Proposal “N” for Neighborhoods:
A plan to save and renovate every vacant house possible, to eliminate the blight from those that can’t be saved, and to stimulate the growth of Detroit companies employing Detroit residents in the construction-related industry.

Detroit City Council is considering a proposal to place on the November 3rd Ballot a $250 million bond proposal for improving Detroit’s Neighborhoods.

If the voters approve that bond issue, the plan is to accomplish 4 things:

But each year, 1,000 of these houses deteriorate to the point they can’t be saved.  Weather, arson, vandals, and squatters all take their toll until the house must be demolished and another vacant lot is added to the neighborhood.

The Federal Hardest Hit program funded 15,000 demolitions, but the federal rules did not allow a cent to be spent to rehabilitate the houses that can be saved.

Proposal N would allow the city to sell $250 million in Neighborhood Improvement bonds.  The first priority will be to secure the 8,000 structurally sound houses by:

We will partner with community development organizations, neighborhood groups, the Land Bank, and the Housing Revitalization Department to find neighbors who will buy, fix up, and move into these houses.  Current Detroit residents will be given preference to acquire and reuse the properties in their neighborhoods. A Rehab Academy will be run by the city’s Housing & Revitalization Department, Detroit Land Bank Authority and the Bridging Neighborhoods Partnership to prepare Detroiters through a series of classes for how to scope necessary repairs, bid and contract out work, access resources and manage the renovation process.

Demolish houses that can’t be saved
There are 14,000 houses in the city that require demolition.  Proposal N will help us demolish approximately 8,000 over the next three years. The city will continue to seek other sources of funds to complete the balance of the demolitions in 2023 and 2024.

By saving the 8,000 houses that are structurally sound, we had to reduce the number of demolitions.

Put Detroiters to work and grow Detroit businesses in construction-related industry
The Hardest Hit program did not allow the city to give preference to Detroit in the bidding process. Proposal N allows preference to both Detroit-based and Detroit-headquartered company and the city will set aside 30% of the bids for small companies to support growing new businesses. The city is committed to the goal that more than 50% of all contracts awarded will go to Detroit companies.

Because this is a city program, all contracts are reviewed and approved by Detroit City Council. In addition, the contracts will be conditioned on putting Detroiters to work.  All contractors will be required to employ Detroiters in one of two ways:

Accomplish this with no tax increase
There will be no property tax increase. The improvement in the City’s finances in recent years has allowed the City to continue to pay down debt. The $250 million in bonds can be sold without raising your property taxes from their current level by phasing the new debt payments as other debt drops off.