May 06
POSTED BY Detroit Department of Transportation 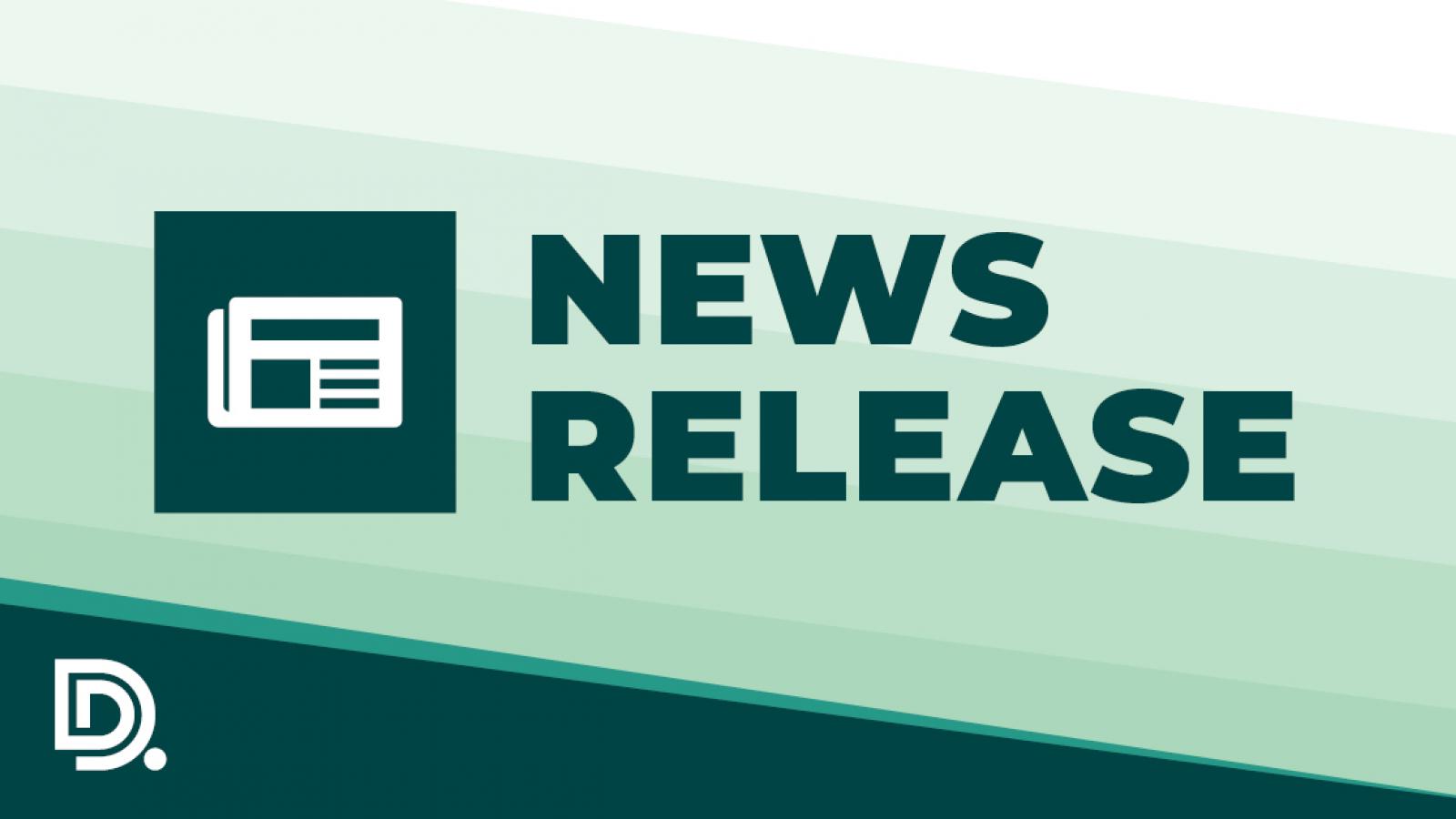 DETROIT, Mich., May 6, 2020: Mayor Mike Duggan announced today that after a national search, C. Mikel Oglesby has been appointed the City’s Executive Director of Transit, effective Monday, May 11.  As the Executive Director of Transit, Oglesby will oversee both the Detroit Department of Transportation (DDOT) and the Detroit People Mover (DPM) and be responsible for improving coordination with regional partners, including SMART and the Q Line.

Oglesby comes to Detroit with over three decades of transit experience spanning all aspects of the industry, from fixed route, paratransit, light and heavy rail service and maintenance. The son of a bus operator at the Massachusetts Bay Transportation Authority (MBTA), Oglesby began his career at the MBTA after graduating from the University of Massachusetts at Amherst and rose through the Authority’s ranks to the Assistant General Manager of the nation's fourth largest multi-modal system.

After his time at the MBTA, he was recruited by SunLine Transit Agency in California where he oversaw an agency with a 100-bus fleet. There, Oglesby took an underperforming agency and transformed it into an agency with effective organizational structure and high performance operations.  Most recently, Oglesby served as the Deputy Executive Director of the South Florida Regional Transportation Authority (SFRTA), where he was responsible for the day-to-day management of the Authority, with oversight of operations, human resources, procurement, marketing, customer service, finance and information technology, engineering and construction, and planning and capital development.

“Effective transit is critically important to many Detroiters and I am thrilled to have Mikel, with his extensive bus and rail transit experience and knowledge to Detroit, leading our efforts,” said Mayor Duggan. “While we have made tremendous improvements to DDOT and with regional transit coordination over the last several years, Mikel will help take us to the next level.”

Oglesby is a nationally recognized leader in alternative fuel technology and is known as an innovator in the field of green energy with the development and deployment of the first hydrogen powered American Fuel Cell Bus. He is a member of the American Public Transportation Association (APTA) and The Conference of Minority Transportation Officials (COMTO).

Oglesby holds a B.B.A from the University of Massachusetts at Amherst.

The Detroit Department of Transportation (DDOT) is the largest public transit provider in Michigan that serves the City of Detroit, surrounding suburbs, and neighboring cities, including Highland Park and Hamtramck. DDOT prides itself on providing reliable, clean, safe, and efficient service to an average of 85,000 riders daily. For routes and fare information, visit ridedetroittransit.com.