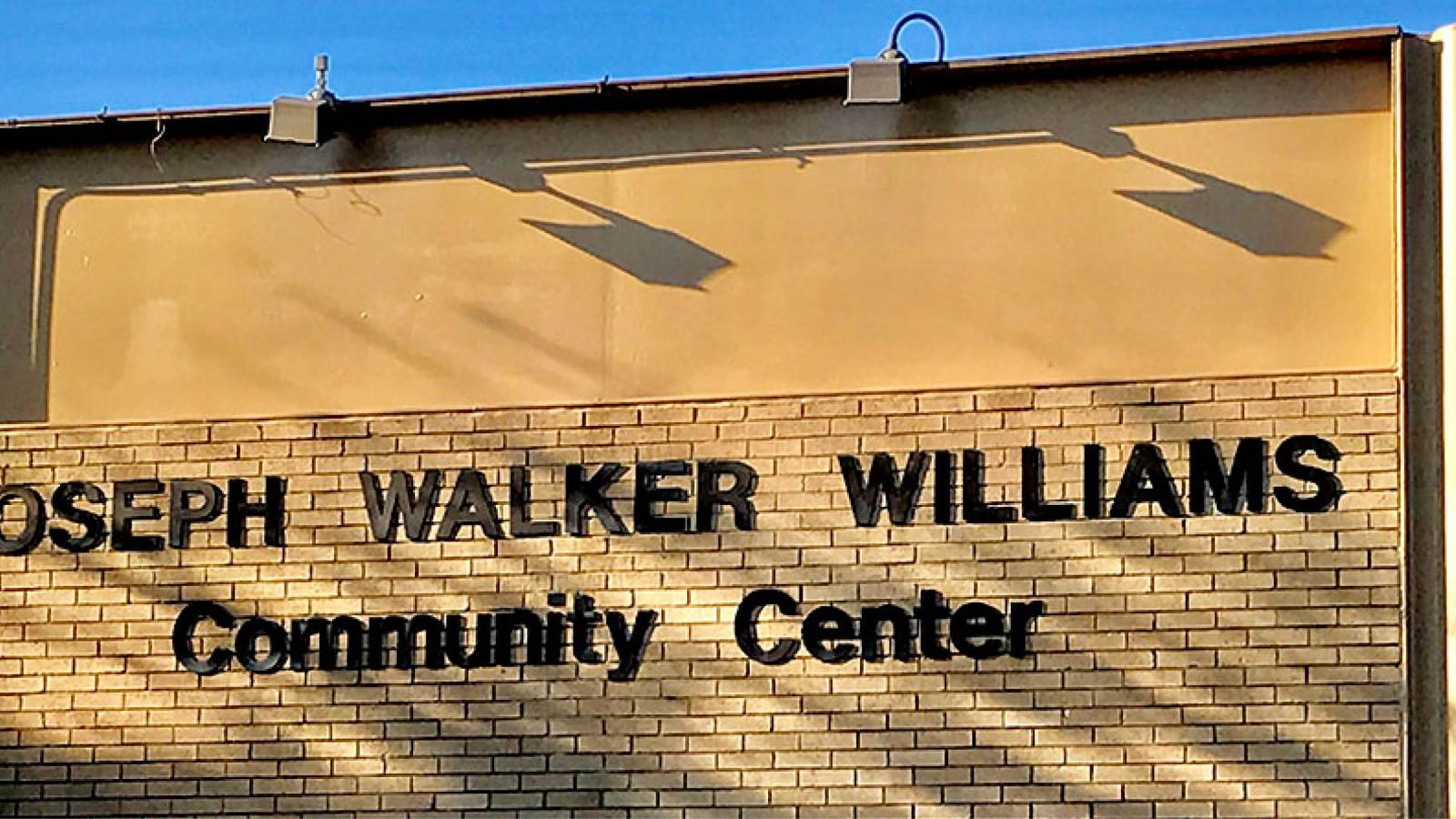 (Editor’s Note: Media can visit the new testing site today, Monday, September 28 from 10:00 a.m. to noon for photos and to speak with representatives working closely on the relocation.)

Officials knew a relocation to an indoor facility would be necessary in anticipation of cooler temperatures and began planning months ago for a new site.

Free COVID-19 testing will still be available to any resident of the tri-county region (Wayne, Oakland, and Macomb County). Residents wishing to receive a free COVID-19 test can still call 313-230-0505 to schedule an appointment at the new site.

Opening in March, the Fairgrounds testing site was one of the state’s first drive-up testing sites and the result of a cross-county, city and health system partnership. At its peak more than 1,200 people per day from across the region were tested, more than doubling city officials daily testing goal. During its run, which ended September 24, the testing site provided more than 55,000 tests to residents of the region. At the time of its opening a prescription was required, then it was opened to essential workers, senior citizens and eventually all Detroiters and southeast Michigan residents wishing to be tested.

“The team that has been running the testing site at the Fairgrounds did an extraordinary job making it smooth and efficient for Detroiters and our suburban neighbors to have convenient access to testing,” said Mayor Mike Duggan. “I am confident that the new site will run just as well and that we’ll continue to contain the spread of the virus through the knowledge of who has it and who doesn’t.”

With new development planned to begin around October at the Fairgrounds, officials wanted to ensure a seamless transition to the new site before the cold season set in. After considering a number of locations across the city, Joseph Walker Williams Community Center was selected as the best location because it is centrally located and has the necessary space needed.

“The Community Center can accommodate the same volume of test per day as the previous site, but current testing demand is between 200-300 test per day,” said Hakim Berry Chief Operating Officer for the City of Detroit. “Residents can expect the same safe and swift testing experience with slightly modifed procedures to accommodate foot traffic entering and exiting the building.”