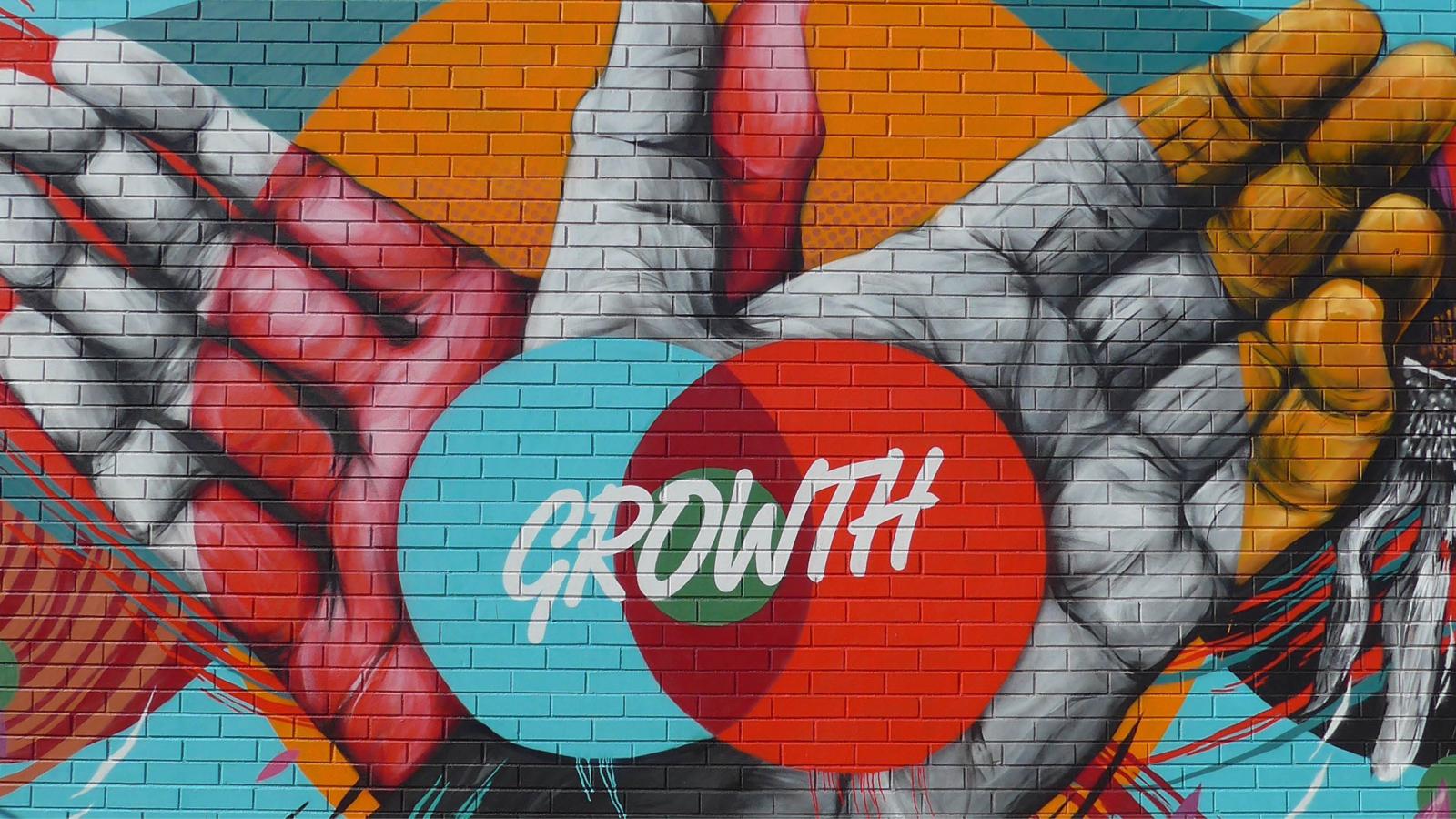 The Detroit Historical Society has announced that its Detroit 67: Perspectives exhibition, which opened in 2017 to recognize the 50th anniversary of Detroit’s civil unrest, will become a permanent exhibition at the Detroit Historical Museum. Based on an oral history collection of 500+ firsthand stories, the exhibition has received multiple awards, including the prestigious 2018 National Medal from the Institute for Museum and Library Services (IMLS). It had previously been slated to close at the end of 2020.

The new permanent exhibit will be dedicated in Stoudamire’s honor. Detroit Historical Society President and CEO, Elana Rugh, says, “The history shared by this exhibition has become increasingly important in the four years since it debuted. Marlowe’s influence runs strong throughout the project, and his recorded voice is present in many of the audio features in the exhibition. We simply can no longer imagine the Detroit Historical Museum without Marlowe’s voice and this important story.”

A tribute to Stoudamire’s legacy will be placed in the original exhibition as the permanent exhibit is planned. Small group guided tours are currently available by appointment, and visitors are welcome to see it anytime during museum hours as a self-guided experience. A Detroit 67: Perspectives virtual tour is also available by appointment.

The project’s public programming will continue as well, including the museum’s popular Third Thursday Speaker Series and an immersive Spring Break experience, Detroit Design 2067, which is now accepting applications from 11th and 12th graders for its 2021 session (both are currently virtual).

Detroit 67: Looking Back to Move Forward is a community engagement project of the Detroit Historical Society that brings together diverse voices and communities around the effects of an historic crisis to find their place in the present and inspire the future. Learn more at detroit1967.org.

The Detroit Historical Society is a private, nonprofit organization located in Midtown, the heart of Detroit’s cultural center. Founded in 1921, its mission is to tell Detroit’s stories and why they matter. The Society operates the Detroit Historical Museum and the Dossin Great Lakes Museum on historic Belle Isle. In addition, the Society is responsible for the conservation and preservation of more than 250,000 artifacts that represent three centuries of our region’s rich history. Through its museum exhibits, school tour programs, community-based programs and history-themed outreach efforts, the Society serves more than 150,000 people annually. For more information on the Detroit Historical Society, visit detroithistorical.org.

The Detroit Historical Museum is located at 5401 Woodward Ave. (NW corner of Kirby) in Midtown Detroit. The Detroit Historical Museum is currently open to the public with abbreviated hours (Thursday – Saturday 10 a.m. – 5 p.m. and Sunday 1 p.m. – 5 p.m.), with enhanced health and safety measures to prevent the spread of Covid-19. Historical content and virtual tours and exhibits are available at detroithistorical.org. Permanent exhibits include the famous Streets of Old Detroit, the Allesee Gallery of Culture, Doorway to Freedom: Detroit and the Underground Railroad, Detroit: The “Arsenal of Democracy,” the Gallery of Innovation, Frontiers to Factories, America’s Motor City and The Glancy Trains.

Note: This post is meant to highlight and celebrate local programming by City of Detroit artists and arts groups. Detroit ACE is not affiliated with this production.