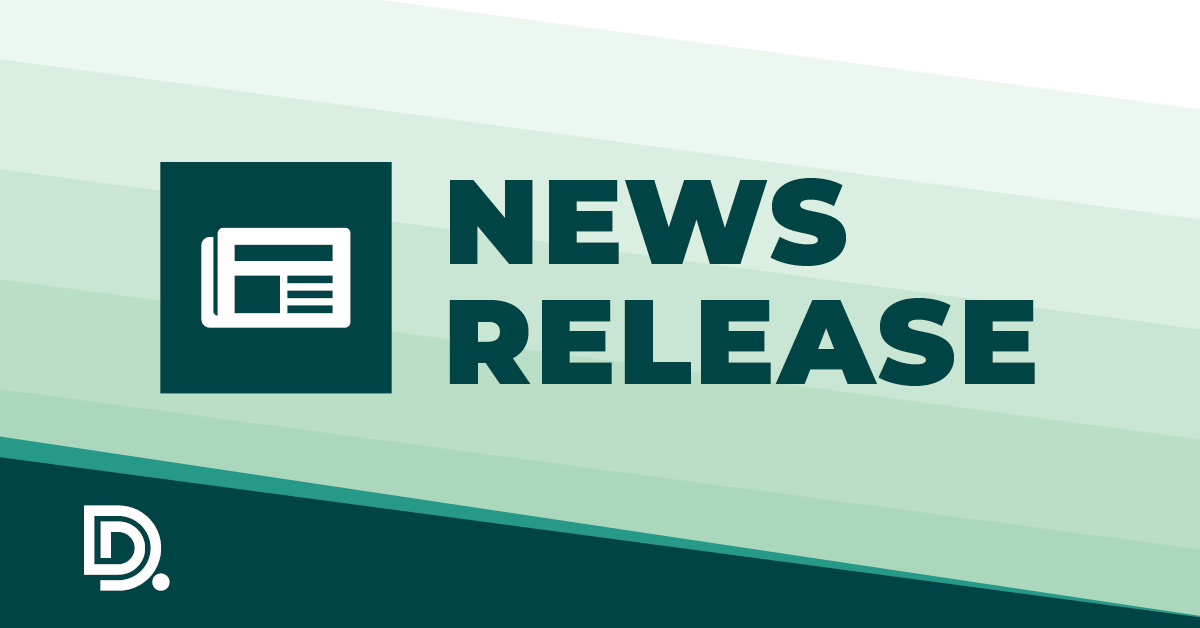 DETROIT, Mich., November 20, 2019: In response to customer feedback, the Detroit Department of Transportation (DDOT) has begun installing 40 new bus shelters at locations where none previously existed. An additional 19 existing shelters will be replaced under the effort, which is expected to be completed next summer.

The state-of-the-art bus shelters are equipped with solar-powered lighting systems to illuminate the shelters at night to provide customers a safe and more comfortable waiting experience. Additionally, the shelters will feature built-in USB charging ports as a piloted amenity.

The new shelters are part of a much larger effort to improve DDOT service. Since 2015, DDOT has purchased more than 100 new buses, added more than 2,000 new weekly trips by adding frequency, establishing a dozen 24-hour routes and adding several new routes from neighborhoods to major city job centers.

“The bus shelters are another step in the right direction for DDOT in revamping the transit experience for our customers,” said Angelica Jones, Interim Director of DDOT. We are committed to making transit a system of choice for everyone and that includes bettering our amenities on and off the buses.”

Small businesses and large corporations also will have the opportunity to secure advertising space on the side panels of the bus shelters. The ad revenue will support the maintenance of the shelters in a new administrated bus shelter program in the near future through Brooklyn Outdoor.