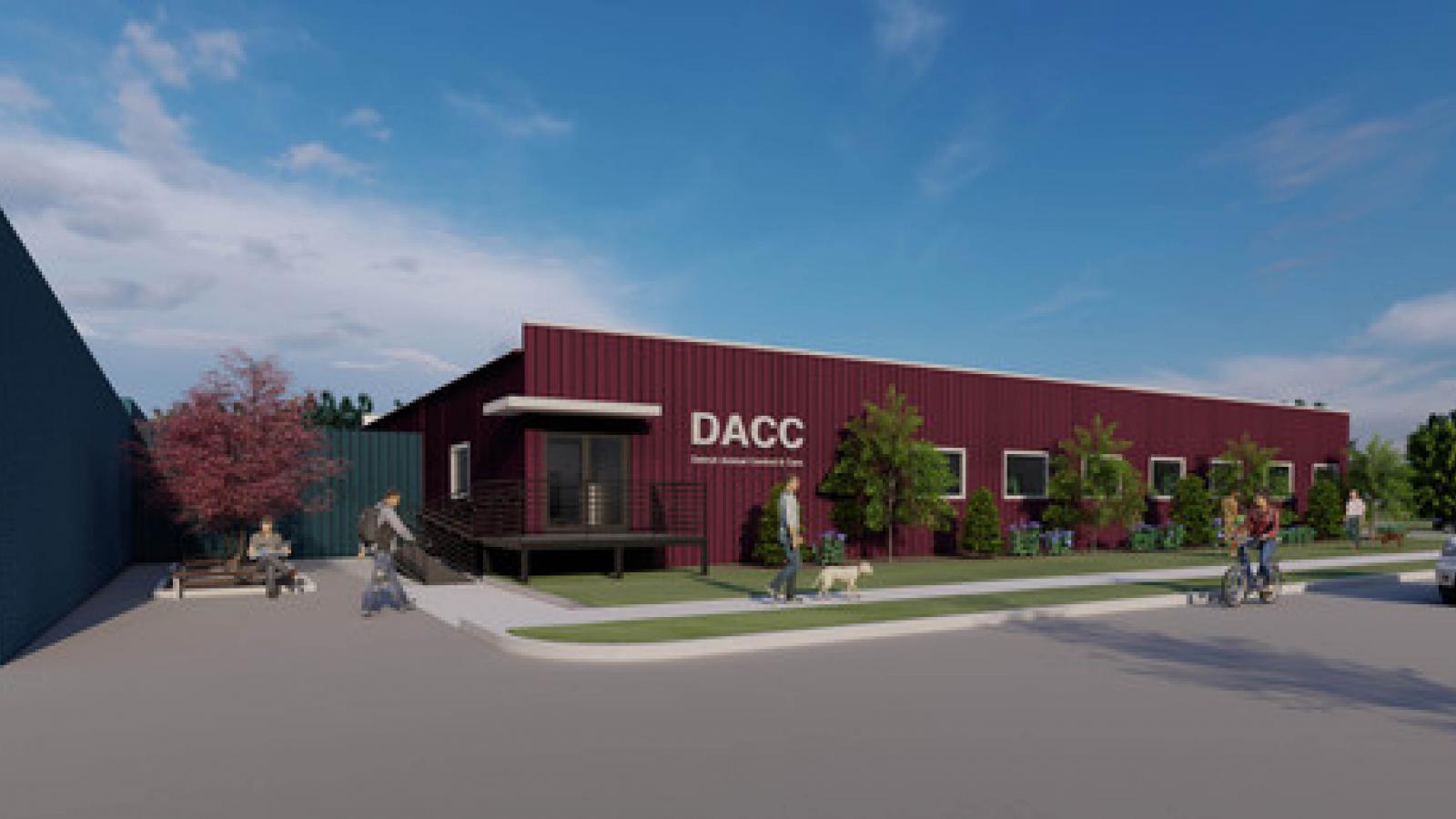 The City announced late last year the reorganization of Detroit Animal Care & Control with animal care, part of the Detroit Health Department, and the control side, part of General Services Division. The two divisions will run separately but collaboratively. Animal Care now handles sheltering, treatment, licensing and adoptions, while Animal Control responds to citizen complaints, captures stray animals and tickets animal owners who are in violation of City ordinances.

Under the leadership of Kumpf and Assistant Director of Animal Control Lori Sowle, the following improvements have been made:

Shelter conditions improve, expansion plans unveiled
In addition to these improved metrics, the City’s animal shelter recently received its best inspection rating in years from the Michigan Department of Agriculture & Rural Development (MDARD), which regulates animal shelters. Since that time Animal Care has hired two new veterinarians and improvements have been made to animal food storage housing areas.

“This is the best inspection we have had since the move to the former MHS facility,” said Kumpf. “Our remaining issues are all capital improvements that will be and only can be addressed by facility renovations that already are planned and budgeted this spring. Everything else that could be corrected, we did before the final report was issued. We were also in full reporting compliance for record keeping,” Kumpf added.

Officials today also released early renderings of a planned expansion of the DACC facility. The city is investing $3 million dollars to expand the shelter for capacity and improved operations for both care and control operations. Behind the current building, a new 9,000 square-foot structure will be built to provide space for administrative staff, the call center, surgery rooms and hospitality space for customers as they wait.

The current building will be used exclusively for animal care operations, allowing the facility to double its amount of space for the housing of dogs.  When completed next year, the shelter will be able to comfortably house 250 dogs, up from the current number of 150.

“We have set higher expectations for ourselves to ensure the safety of residents and well-being of animals in our care,” said Denise Fair, Chief Public Health Officer, Detroit Health Department. “We are starting to see real progress and we appreciate the support of our many partners, supporters and volunteers who have contributed in countless ways.”