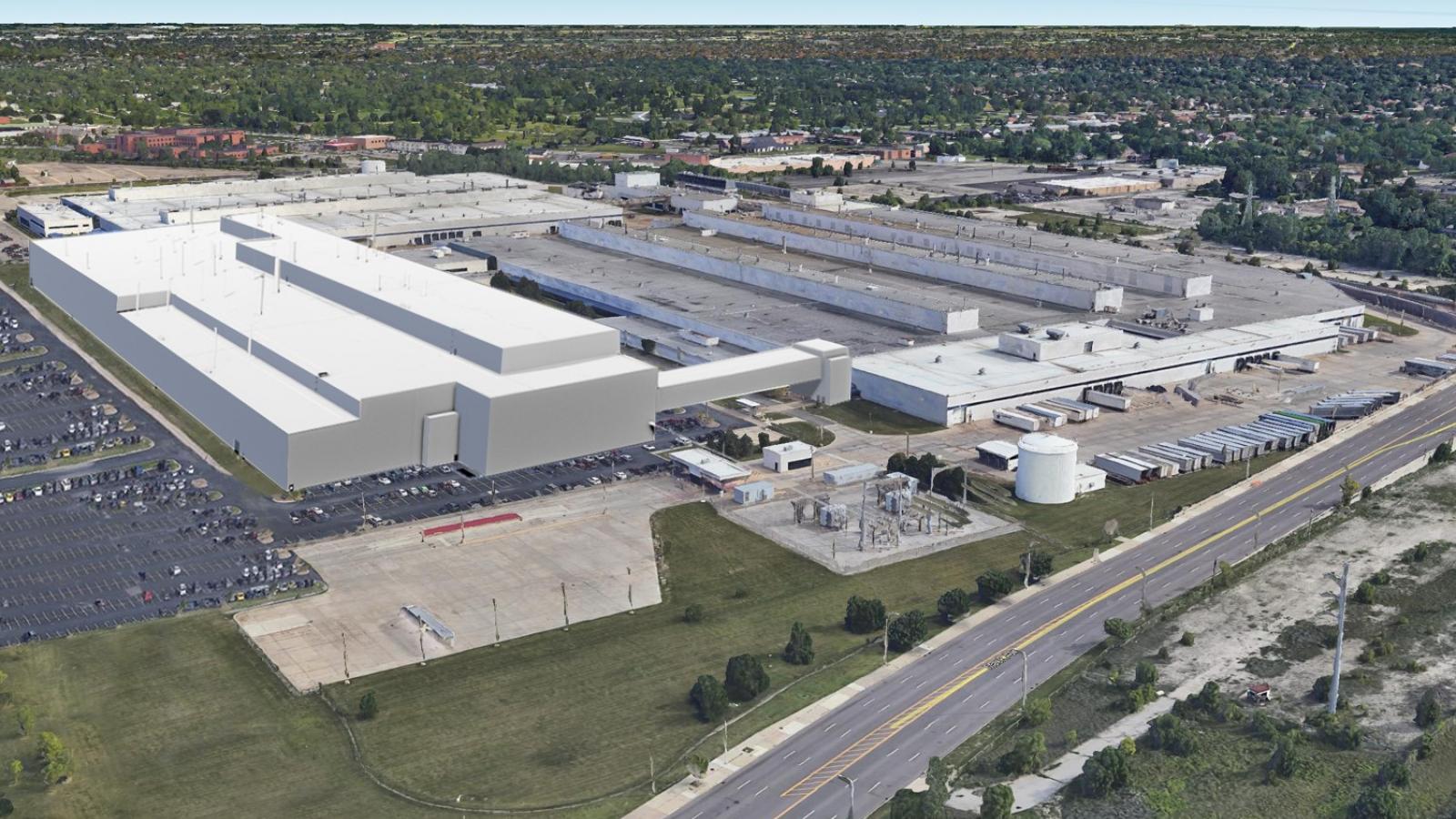 DETROIT – The City of Detroit today signed a memorandum of understanding (MOU) with Fiat Chrysler Automobiles (FCA) that could see the Company making the single largest investment in its U.S. manufacturing operations since 2009 to construct an all-new assembly plant within the city limits and retool an existing plant, creating nearly 5,000 new jobs.

Subject to the execution of the terms outlined in the MOU, the city expects FCA to invest $1.6 billion to convert the current Mack Avenue Engine Complex into a vehicle assembly plant for production of the next generation Jeep Grand Cherokee and an all-new 3-row full-size SUV along with plug-in hybrid (PHEV) models. Construction of the new facility could begin in the second quarter of 2019. In addition, the Company would invest $900 million to modernize its Jefferson North plant. The total investment is expected to add nearly 5,000 new jobs in the city.

“This opportunity is unlike anything we have seen in decades, and it’s going to be crucial that we come together in the interest of our city and our residents over the next 60 days to bring nearly 5,000 new good-paying jobs to this neighborhood,” said Mayor Mike Duggan. “Over the next two months, we will be out in the neighborhoods every day working with the residents to make this happen for our city. Most importantly, we’re going to bring these 5,000 jobs to Detroit without displacing a single resident.”

As part of the MOU, the city of Detroit will demonstrate within 60 days that it has obtained binding agreements to deliver title to the Mack site within the timeframe and conditions required to construct a new assembly plant and other facilities. The city will also begin the Community Benefits Ordinance process in the neighborhood to proactively engage with the community, identify community benefits and address potential development impacts. The community benefits and impacts would be included in a final development agreement to be approved by the Detroit City Council.

It is also expected that the city and the state would be able to deliver an incentive package that would support the business case for this investment.

“This is incredible news for Michigan’s economy, our families, and the future of our state,” said Gov. Gretchen Whitmer. “Today’s announcement signals the strong bet FCA is making on our talent and manufacturing heritage that will continue to cement Michigan’s status as the home of automotive innovation for generations to come. We need to keep our foot on the gas as we work to build a Michigan where businesses can find the resources and talent to thrive in the state. Nearly 6,500 jobs, $4.5 billion in investment in Michigan and the first new automotive assembly plant in Detroit in 30 years provides a compelling testament that we are on the right path forward.”

“We chose the city of Detroit for this investment based on the quality of its workforce and the quality of the products they produce, like the award-winning Jeep® Grand Cherokee,” said Stewart. “This new facility, along with investment at Jefferson North, will help us further strengthen and grow our U.S. manufacturing footprint to satisfy the global demand for Jeep vehicles.”

If a decision is made to proceed, the award-winning Pentastar engine family – including the 3.0- , 3.2- and 3.6-liter – currently produced at Mack would be relocated to the Dundee Engine Plant.

“Today’s investment is a testament to the great quality products that our UAW members continue to build,” said Estrada. “It is especially exciting because these are good union jobs that have been achieved through collective bargaining. We now look forward to working with the City and other community leaders on a community benefits agreement that reimagines our city and empowers our citizens to create sustainable communities with long-term viability.”

”Today’s announcement of a multibillion dollar investment at Mack and Jefferson North, along with the creation of nearly 5,000 new jobs, demonstrates that FCA emerged from the bankruptcy era poised to be a leader in the budding mobility sector,” said Wayne County Executive Warren C. Evans. “Detroit and Wayne County have rebounded on a similar trajectory as FCA so this partnership is a natural fit. I applaud FCA’s commitment to Detroit and Wayne County, and their continued investment in the city amid the automotive industry’s daunting pace of change."

The Detroit Economic Growth Corporation will assist in bringing 5,000 new jobs to Detroit without displacing any residents.

“The DEGC is excited about the many jobs this project could bring to Detroit,” said Kevin Johnson, president and CEO, Detroit Economic Growth Corporation. “Our team is working with the City on infrastructure improvements as well as assisting with the real estate needs of the project to improve Detroit’s position for consideration.”

Read the Summary of the MOU here.

Read about the magnitude of FCA’s Proposed Assembly Plant here. 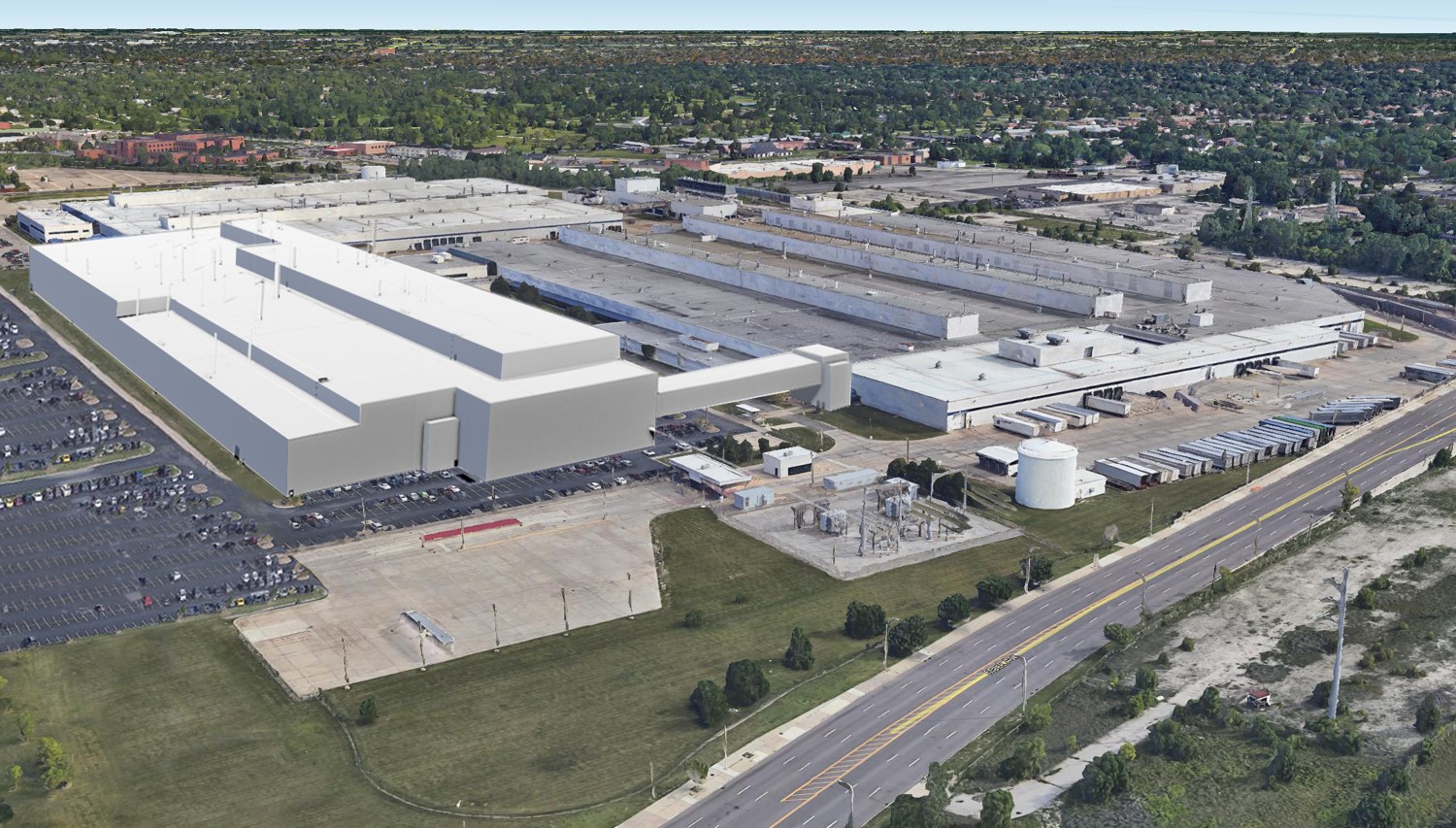 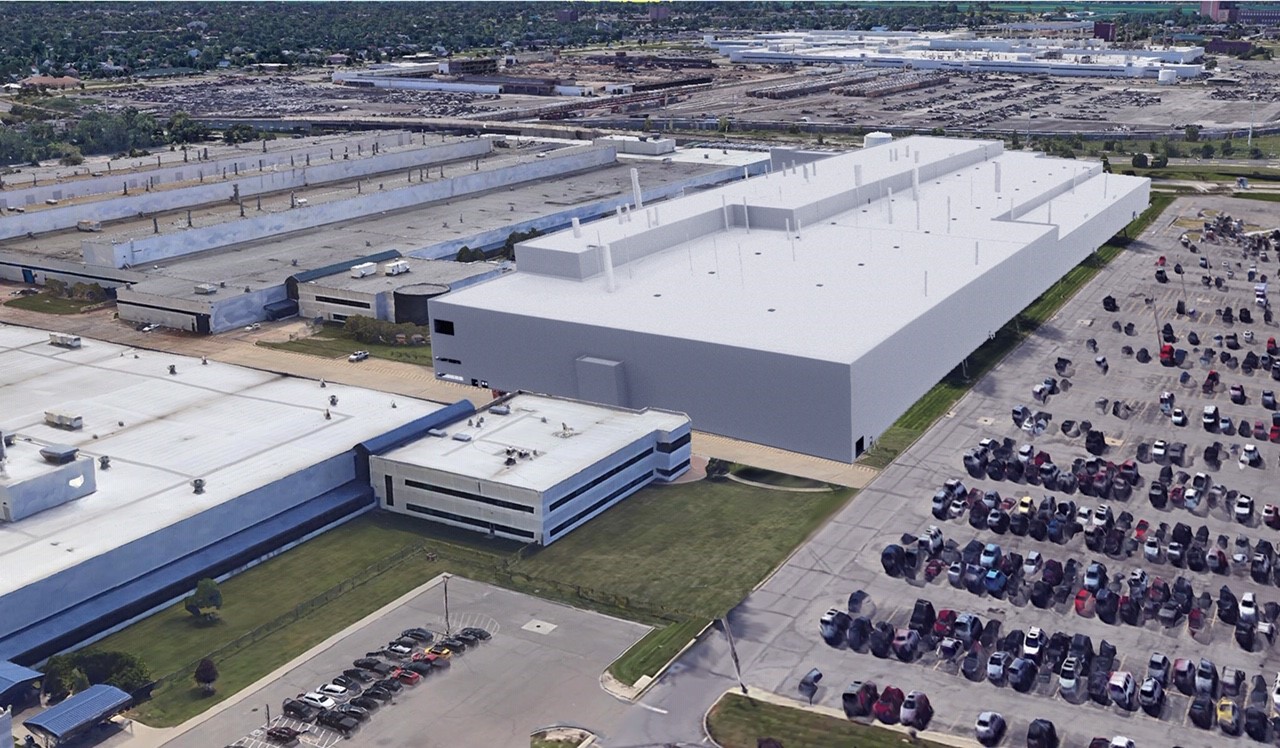