The city’s new Office of Arts, Culture and Entrepreneurship (ACE) is not being created to reinvent the wheel. We are here to grease the wheel, to promote and support start-ups and our emerging new artistry. But we also will celebrate been-ups, veteran artists who didn’t move to New York, Chicago or Los Angeles to work. We will honor the rich history of Detroit, including some that has been lost. And we will create and host new events. To that end, our first projects are to:

Besides our neighborhood growth strategy, we also will promote and celebrate what we have in Detroit. And we have—and do—a lot. Our creative industry contributes millions of dollars to the city’s economy every year. And tourists spend millions annually on Detroit art, culture, entertainment and recreation. 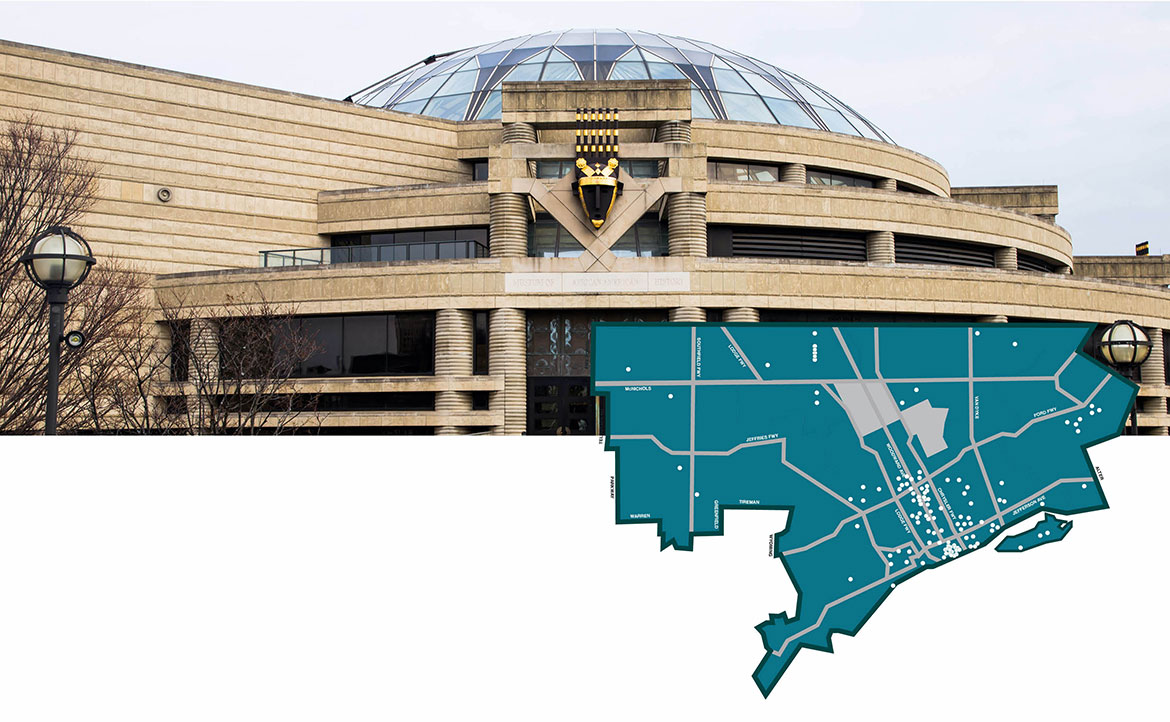